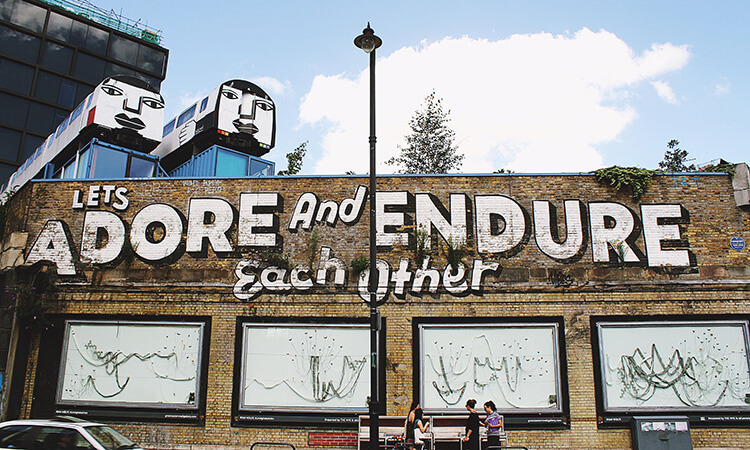 The Spinoff recently published an interesting cartoon about the reality of renting in New Zealand and the importance of security in tenure. Over 63% of rental households are families, and the average length of a rental tenancy is 10-15 months. As a result of instability and the power of a landlord’s whim that is backed by the government, most New Zealanders aren’t able to plant their feet long enough to feel part of a community.

This can be quite damaging. Instability can affect people on mental and emotional levels – young kids moving from school to school, parents constantly on edge about their family’s security, and the stress of interviewing for new jobs, finding ways to manage costs for hiring movers, etc. It’s clear that things need to change from the top down, but individually is there something we can do to form a stronger sense of community, get to know more than the faces of our neighbours, and begin to understand each other’s personal joys and struggles?

24-25 March is Neighbours Day, which aims to bring communities together all across New Zealand. Many people say they are isolated from their neighbours but don’t know what to do about it, so Neighbours Day gives everyone an opportunity to mix and mingle with those next door or down the road. Individuals, groups or businesses can organize events such as a BBQ, a pot-luck style afternoon, a pop-up in a public place, or anything really – community cleanups or a flash mob perhaps?

The idea is to bring people together in order to create happy, connected and safe communities. Having a ‘they, not us’ mentality can lead to tensions, bullying and violence, and no-one wants to live in hate or fear! Getting to know your neighbours can take courage and an open mind, especially if you’ve already judged them as someone you won’t get along with, but take some time out to test the waters and who knows, you might end up making a great friend! And if not, at least you’ll be amicable with the people you share the driveway with.

It doesn’t matter where you live – an apartment, a flat, a rural property. Everyone has neighbours, and forming a community with them encourages ‘neighbourliness’ which in turn encourages wellbeing of all those involved. Stronger neighbourhoods can help remedy many social issues, which is why Lifewise supports Neighbours Day, along with Inspiring Communities, Mental Health Foundation, Christchurch Methodist Mission and New Zealand Red Cross. When you help your community you’ll see the love travel far and wide, eventually coming back to give you a hug too. Don’t be a stranger – get amongst it!