The heritage of Lifewise stretches back to the 1850s to a humble wooden chapel in what is today central Auckland. 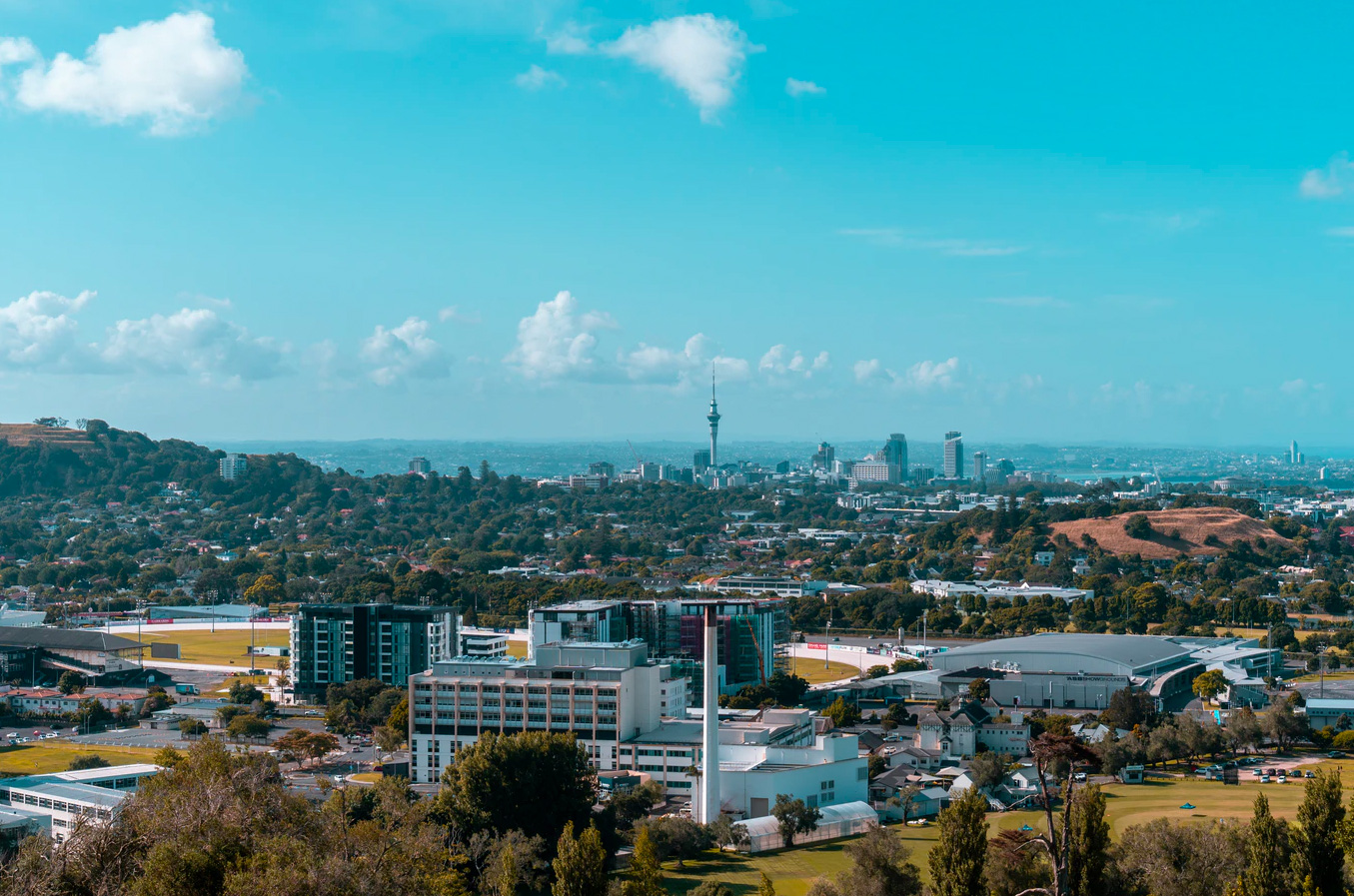 The heritage of Lifewise stretches back to the 1850s to a humble wooden chapel in what is today central Auckland. From there, local Methodists worked tirelessly with those affected by the social issues of the day – poverty, unemployment, poor housing as well as educational and healthcare deprivation.

This dedicated group of benevolent forebears were said to pioneer an approach that applauded the rolling up of sleeves and the promotion of a thriving, inclusive and caring society.
Combining business acumen with a passion to speak out about pressing social issues, they were determined to deliver on their vision for the future.
Fast forward 160 years and the spirit that underpinned their drive, endures to this day. From the early days of the Helping Hand Mission, through to the Auckland Central Methodist Mission and later the Methodist Mission Northern, it is now Lifewise that holds that heritage of social justice and practical action, applying it to the challenges of today.

However, more has changed than simply the name. Over recent years, Lifewise has changed its entire approach to working alongside vulnerable and marginalised people. Experience, and evidence, shows that ‘hand outs’ simply don’t solve problems. In fact, traditional charity, despite best efforts, will often do little more than foster dependency in people. Add to this the growing inequality in New Zealand society and it would be fair to say that the charitable ‘band aid’ approach of old is just not cutting it.

Lifewise is responding to this by focusing on the underlying causes of social issues, rather than the consequences. Lifewise’s decision to close its iconic soup kitchen and drop-in-centre, in favour of a targeted service which reintegrates the homeless into houses, jobs and community in general, illustrates this commitment.

Today Lifewise values, and actively engages in, collaboration. We are known for partnering with other organisations, parishes and communities to grow joint capacity in order to provide lasting solutions to social issues. In addition to the programmes and support given by Lifewise to individuals, families and communities, Lifewise is committed to supporting other community based organisations that are developing their own ways to meet their social needs.
We believe that this collaborative approach is crucial to successfully restoring, enhancing and maintaining the social fabric of our communities and creating a better future for everyone.

The goal is not simply to support people to independence; rather it is to support the development of interdependence.

Goodwill Industries is launched – an early social enterprise with the slogan ‘Not charity, but a chance’

The care of children, having changed from orphanages to foster homes, comes under the responsibility of the Mission 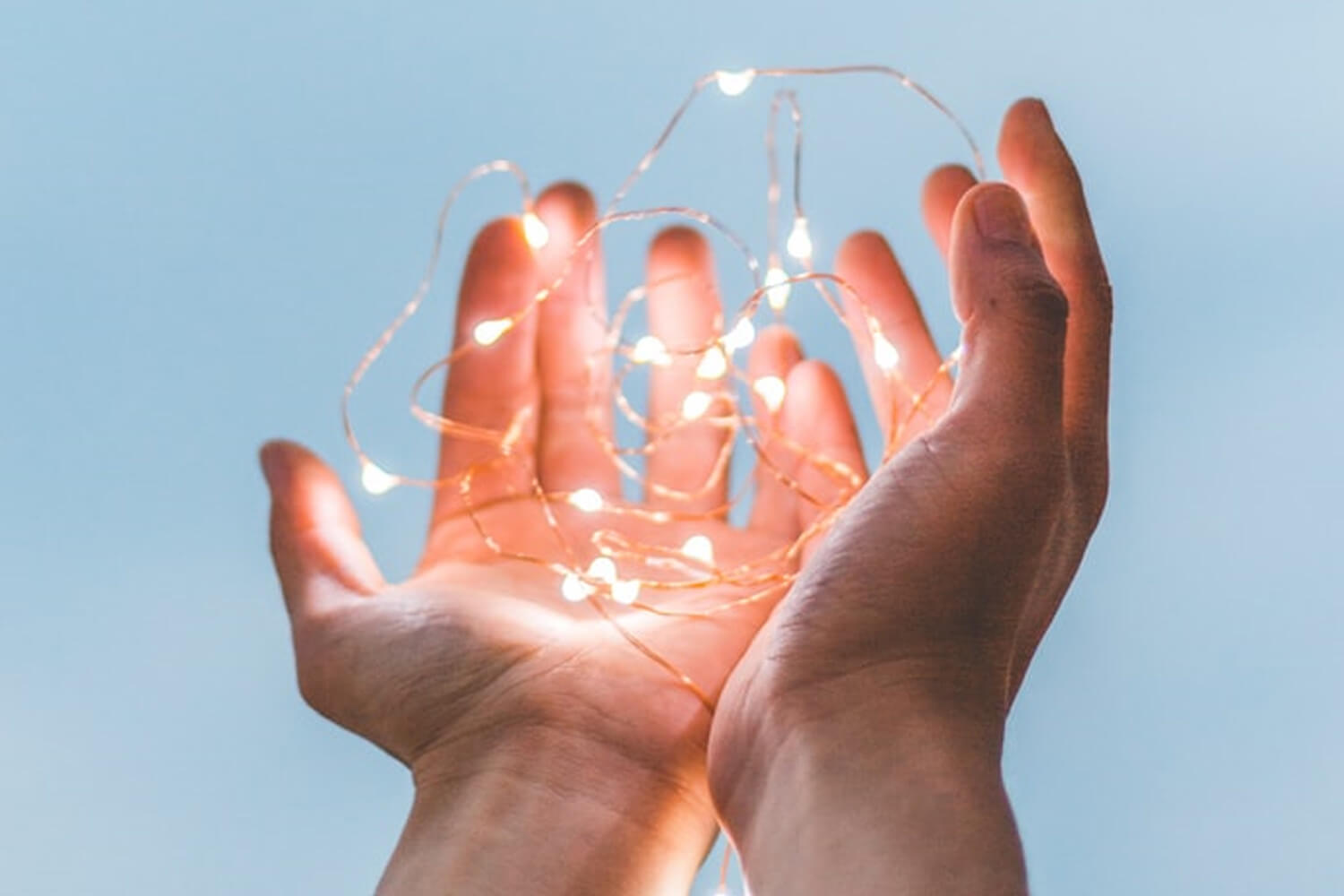 Help us make
A change.

– Donate
– Gift in your will
– Fundraise 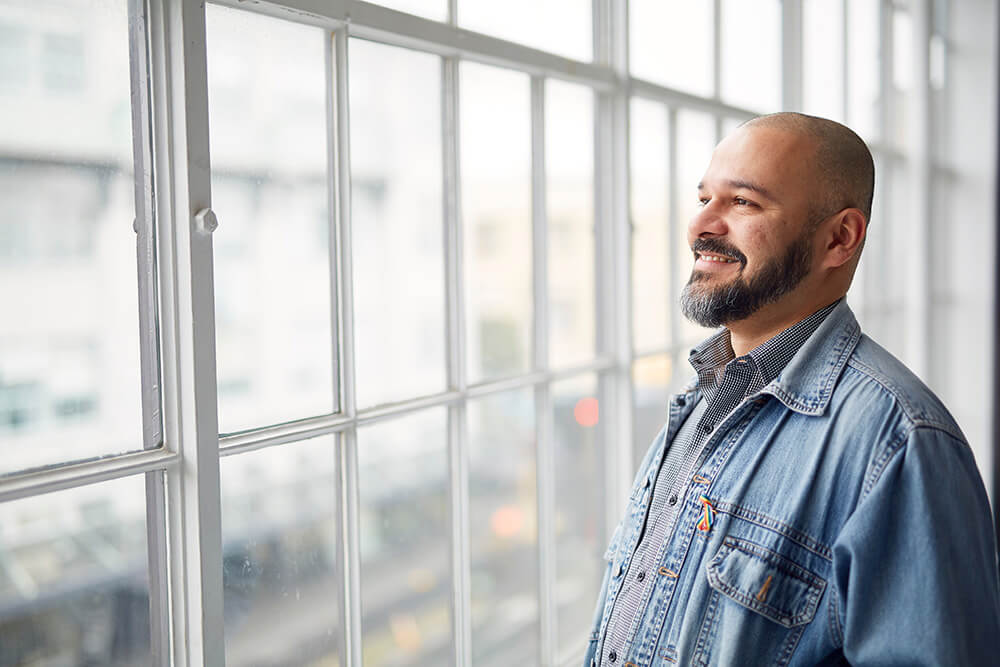