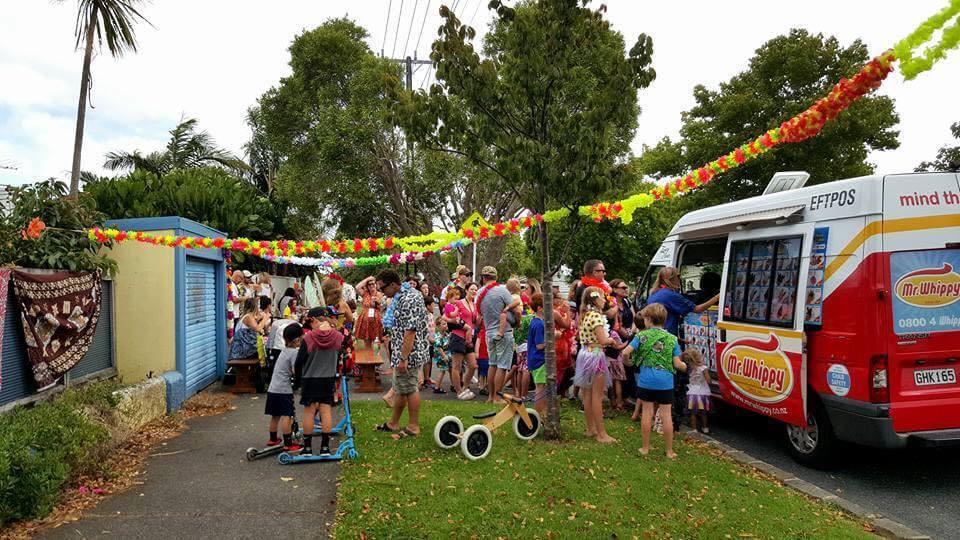 It’s official! With nearly 1200 streets and communities signed-up to take part, the 2016 Neighbours Day Aotearoa was the biggest one yet.

The weekend of March 19-20 this year was like no other!

Good neighbour stories were covered on TV, on the radio, in The Press, on Stuff.co.nz, in the NZ Herald, and in so many other newspapers we can’t list all the links.

Neighbourliness was seen on social media by sharing photos and updates. And literally tens of thousands of Neighbours Day invites were sent out around the country.

We especially enjoyed all the photos!