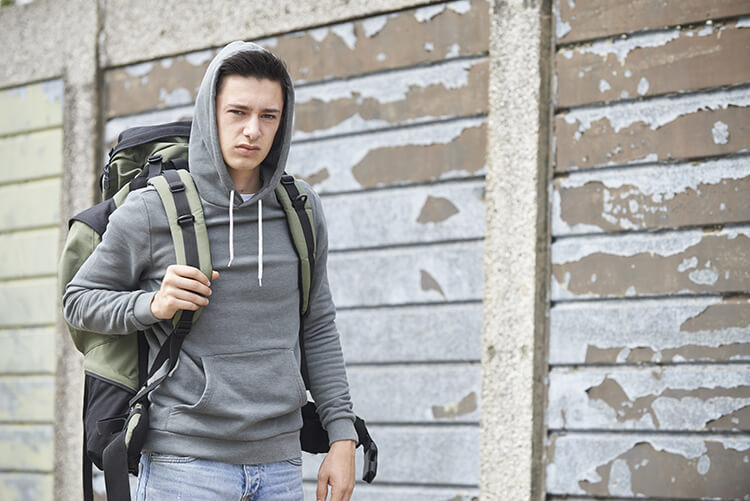 CYFs review positive, but more work needs to be done

In April 2015, an independent expert panel was established to develop a case for modernising the services provided by CYF, and today Anne Tolley has released the changes that will implement this.

Lifewise and Wesley Community Action have cautiously welcomed the release of the Minister’s announcement on the future of child protection and care, and agree that putting the voice of young people at the centre of decision-making is critical.

“Most of the children and young people we work with say they want their own families to be in their lives,” says Moira Lawler, Chief Executive of Lifewise. “So the Minister’s focus on prevention and youth advocacy is particularly welcome. Our own innovative work alongside families shows the potential to reduce the numbers of children entering the care system. We need to shift the focus from making children safe by removing them from their families, to making families safe for children.”

“A lot of work has been done by whanau, families, and the community sector, and the evidence emerging from this must inform the work ahead. We look forward to working with the Government on how we put the children’s voices at the centre of this, so that they and their families can shape positive futures together.”

Today’s report outlines the Minister’s response to the panel’s recommendations, which includes an increased focus on early prevention of childhood trauma, greater access to social and health services, reducing the over-representation of Maori in care, and the establishment of a youth advocacy service to ensure the needs and opinions of young people are recognised and met.

The review draws on the experiences of young people, social workers, community workers, public servants, family and whanau, carers and child and youth experts, and highlights the need for an improved response for vulnerable children, including raising the age of young people leaving foster care to eighteen, from its current seventeen.

“We are pleased the Minister has decided to raise the age of foster care to 18. We look forward to it being raised to 21 in subsequent years,” says David Hanna, Director of Wesley Community Action.

“At 21, young people have developed the necessary skills to live well independently,” says Moira. “However, increasing the age to eighteen means that upon exiting care, young people will be able to sign leases for themselves, which will help to reduce youth homelessness,

In certain circumstances, young people will be able to access care and support services until the age of 25, which Lifewise and Wesley Community Action are optimistic about.

A leading provider of family and parenting services, Lifewise work closely with CYF, and are passionate about improving outcomes for vulnerable children. Based on extensive research and home-based care programmes piloted within Kiwi families, Lifewise believe that good outcomes for children can be delivered within the home environment.

“We believe that all parents, given the right support and resources, have the ability to do right by their children. Parenting is hard, even for those who are well-resourced,” says Moira. “Our research and pilot programmes have demonstrated that most children want to stay with their parents, regardless of their home environment, and that most parents want to be able to care for their children. Our goal is to support and empower parents to be able to do that effectively.”

This model is supported by research into the high rates of educational under-achievement, early adult benefit receipt and criminal activity among many children and young people who have been removed from their families, demonstrating that the traditional foster care model is ineffective long-term.

Lifewise often provide in-home support to vulnerable families. This model allows families ongoing, easily-accessible support, and offers long-term financial savings, even with a support worker based in the home 24/7, as opposed to the traditional foster care model.

The full report is available on the Ministry for Social Development’s website.