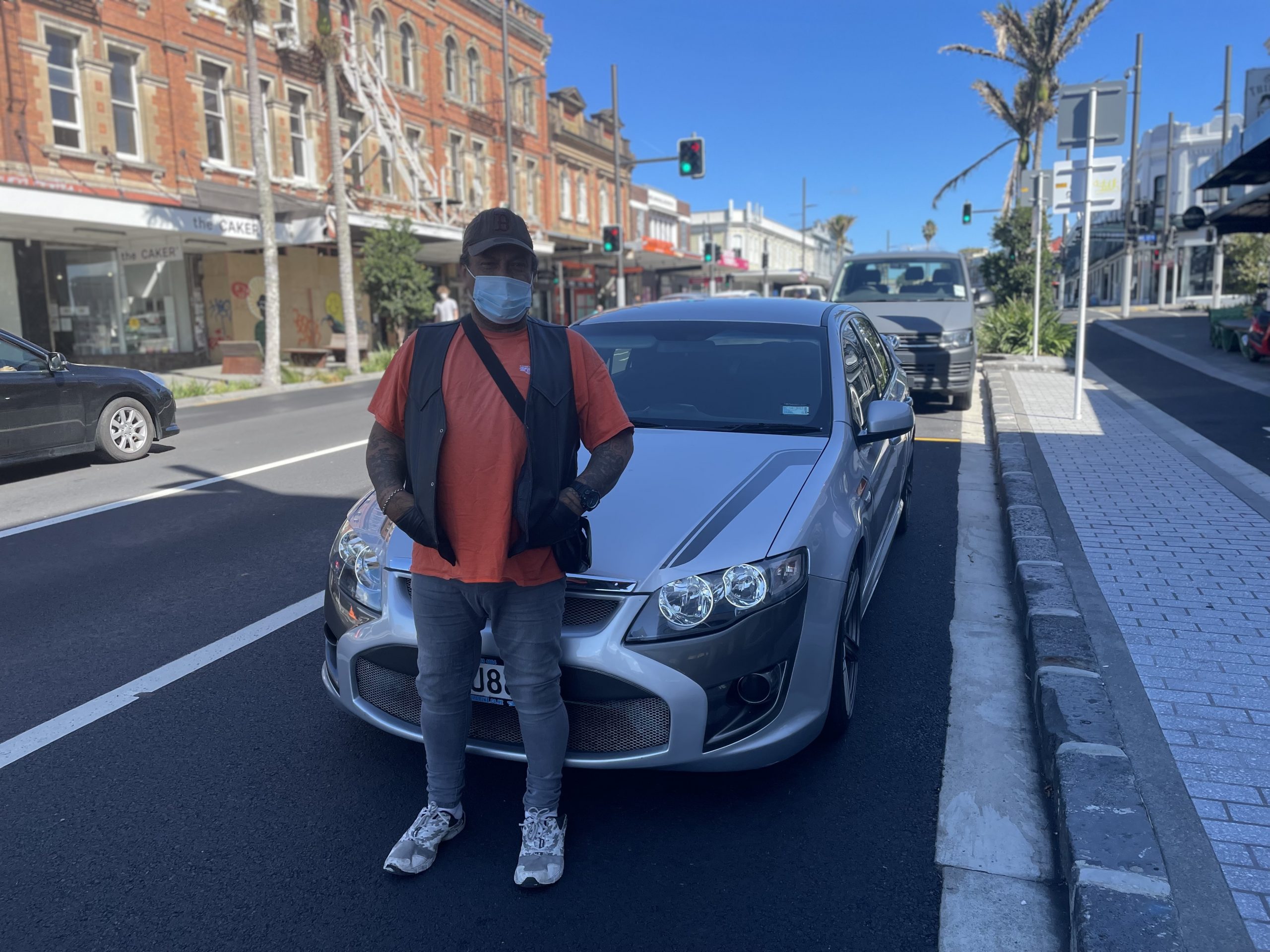 By HelenaG15 August 2022No Comments

Supporting others who’re living on the street has been the making of Thomas. It’s helped him build a new life for himself.

Thomas calls himself the original Auckland City Street Kid. From the age of 13 until his early adulthood, he lived on the margins of Auckland’s CBD.

“I grew up on the streets in Auckland – Queen Street, K’Rd, Fort Street, all the way down. So this was our block,” says Thomas.

For most of his life, Thomas never had a place he could really call home. As a baby at the age of six months, he was whāngai or fostered out within his extended family.

Although he had a supportive stepmother, who spoke to him in te reo Māori, he never really experienced a sense of belonging within his whānau. At times he experienced abuse when he needed supportive care.

So, instead of relying on adults, he looked up to his older brothers for guidance and protection.

At the age of 13, he followed his older brother into living on the street.

“The first couple of days was the scariest part but then after that, we just lived with it. We knew how to survive,”  says Thomas.

Together with his actual brother Lee and his street whānau, Thomas formed an alternative family.

“So we all grew up together and there was us, so we had a lot of protection.”

However, even though there was companionship, it was a tough life.

“Most of the whānau didn’t have blankets and mattresses, we just had t-shirts.”

To deal with the cold, Thomas and his friends would use alcohol.

“I was on acid, pills, meth, dope, marijuana. The whole shebang.”

He saw a lot of whānau injecting drugs and decided that wasn’t for him. He also received an ultimatum from his then-partner.

“Give up drugs or else lose my kid. So I gave up drugs and went down [to Wellington] and supported my son, my youngest down there.”

Luckily, Thomas was able to get help to face his addiction. He went through six months of rehab. 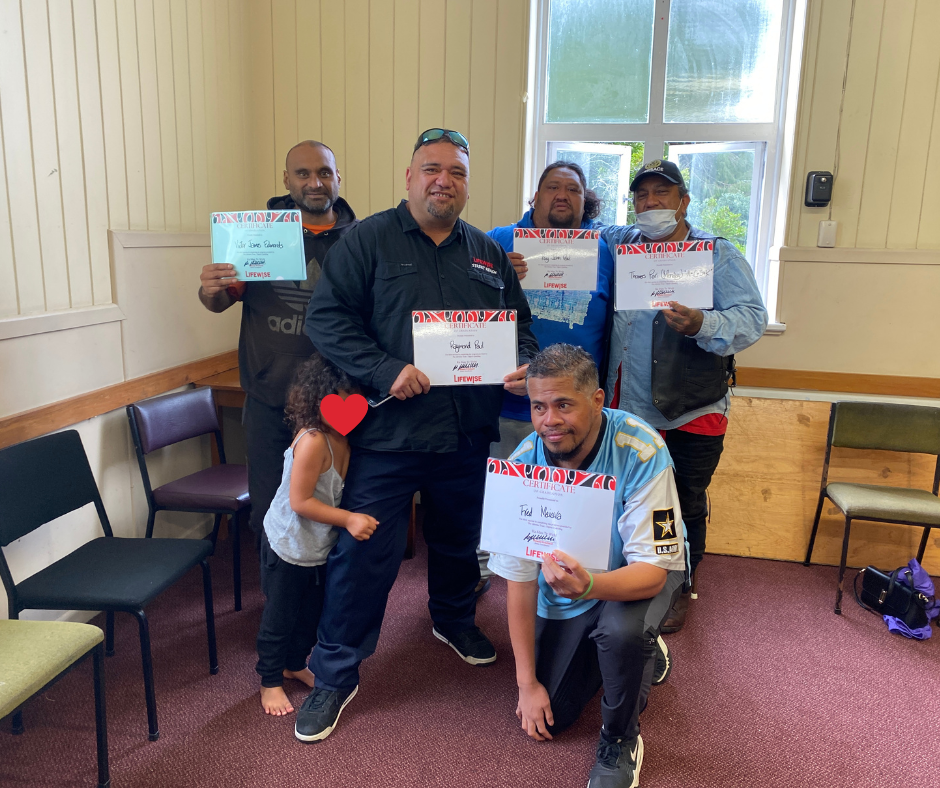 However, the journey back to sobriety wasn’t easy. But Thomas persevered.

“Yeah it was hard. I didn’t have much support. All I had was just my sober person. He was the only one that was in my life that gave me the tools that I needed to know after rehab. So I was like trying to give out the support and resources to the rest of the whānau.”

In return, Thomas helped feed other homeless people to give them a chance.

“We used to do boil-ups on the weekends. I used to pay for it out of my own money and on Thursdays, I’d come in and do a barbecue down Queen Street.”

That instinct of helping others has been a theme throughout Thomas’s life. Now, both he and his brother Lee are peer support workers for Lifewise.

“It’s given me a lot of direction. I’m real positive about myself now, knowing that I can help someone else. I was sick and tired of helping myself. I woke up and smelt the roses.”

Thomas has been working with Lifewise as a peer support worker for 8 months now and he is about to start his level 3 peer support training with mind and body.

Whānau on the streets and in the community trust Thomas and they are comfortable asking for support because he listens and understands what they’re going through. He’s been there too.