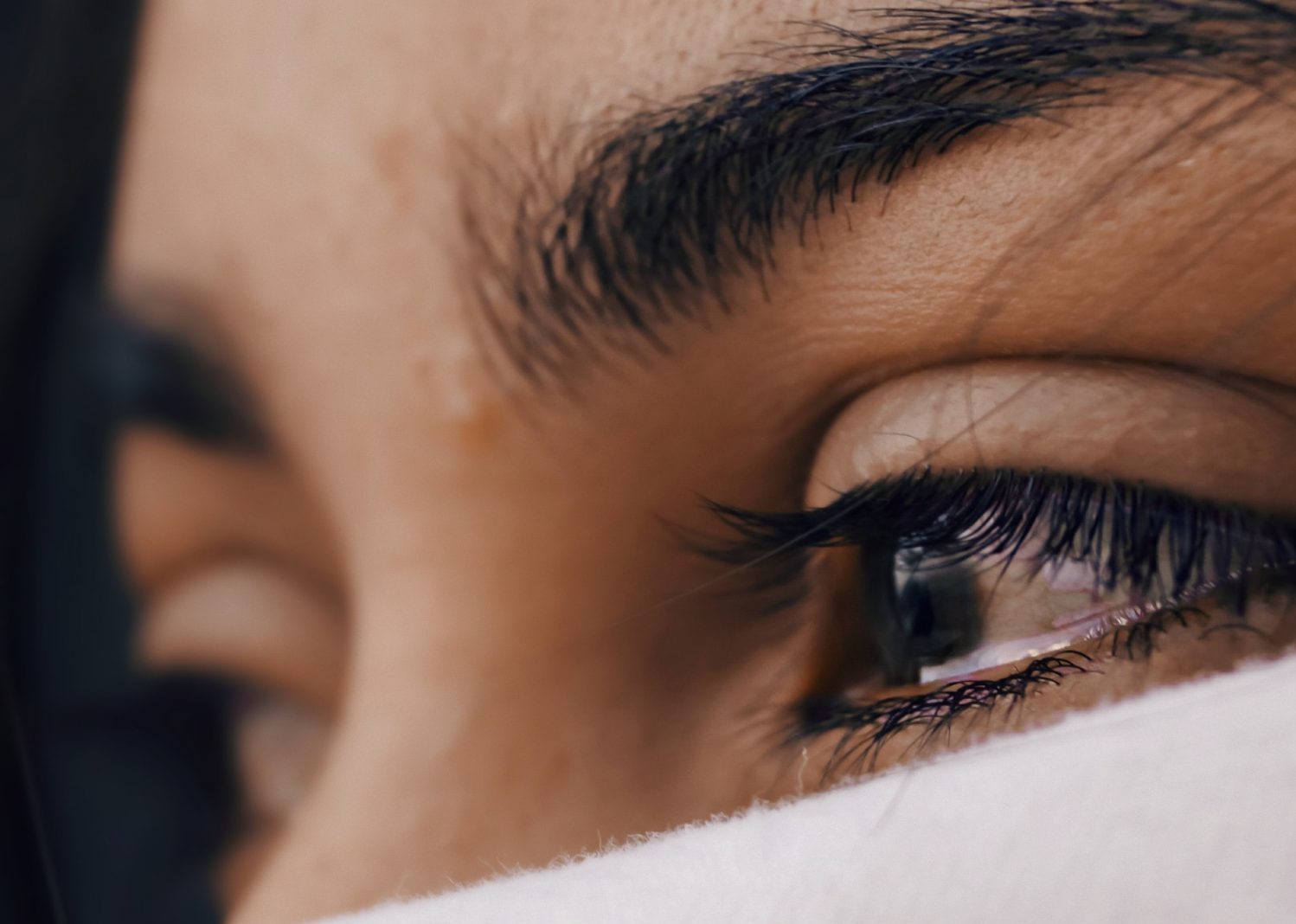 This is an urgent call to help young people receive the support they desperately need.

Will you please donate to raise $45,000 and help fund a vital service for young people struggling with their mental health and addictions?

You may have seen the increasing youth homelessness statistics in the news. Unfortunately, these are accurate. More and more rangatahi are ending up on the streets, vulnerable and alone.

While Lifewise provides housing, there is no mental health and addictions hub in Auckland Central dedicated solely to supporting the unique needs of young people. Housing and well-being support are vital to enable rangatahi to flourish.

This is why we need your support. There is a gap and together we can help fix it.

Lifewise needs to raise $45,000, which will go towards helping provide rangatahi in Tāmaki Makaurau with specialised mental health and addiction support.

Lifewise Youth Development Workers hear from rangatahi that they work with who need your help. But this is the real-life story of Teri*, and she needs your help.

Teri began sleeping rough when she was just 16. Teri comes from a big family, and is one of eight siblings. Teri was the middle child, with four older siblings and three younger ones. Her mum lived with mental illness and substance dependency. This meant that Teri was often scared by her mums erratic behaviour.

Teri’s Dad remarried, and Teri moved in with her dad, step mum and their children. Unfortunately, things didn’t get better. Her relationship with her step mum was strained and it wasn’t long before Teri was pulled from school by her step mum to look after her younger siblings.

“I would stay home and do housework. I was locked up in the house and given adult responsibilities,” says Teri.

This hugely affected Teri’s education and soon the life she was given began to affect Teri’s mental health. Teri had to escape.

Now Teri is 16 years old and sleeping on the streets. The streets are an unsafe environment for anyone and even more so for Teri.

“I would squat with a group of other homeless kids in abandoned houses in South Auckland.”

“The youngest 12, the oldest 16. Domestic violence and drugs were common at home, and they were all looking for a safe place from it. The young ones would busk to make money to buy food and the older ones took care of the younger ones,” says Teri. 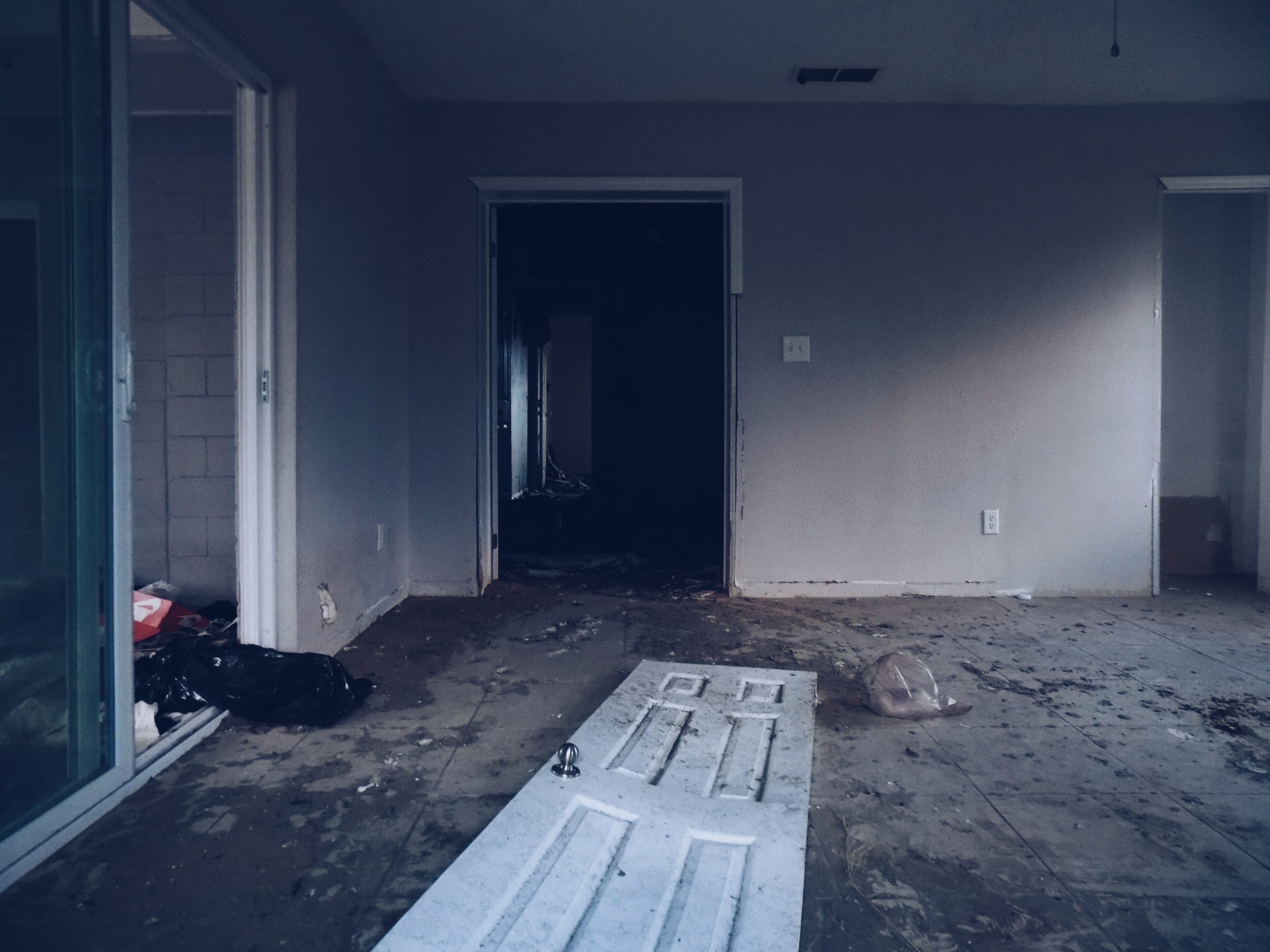 With nowhere and no one to turn to, Teri continued to sleep rough from age 16 to 18 until she was able to access emergency accommodation. Unfortunately, things didn’t get better for Teri.

She found herself living amongst gangs, fights, domestic violence, alcohol, and drugs.

Teri says, she was offered drugs for favours and she often felt stared at, making her feel extremely vulnerable and unsafe.

Teri hit rock bottom, overdosed on pills and remembers waking up in the hospital from a near-fatal suicide attempt.

Faced with enormous stress and no obvious way out, Teri developed post-traumatic stress disorder and depression. 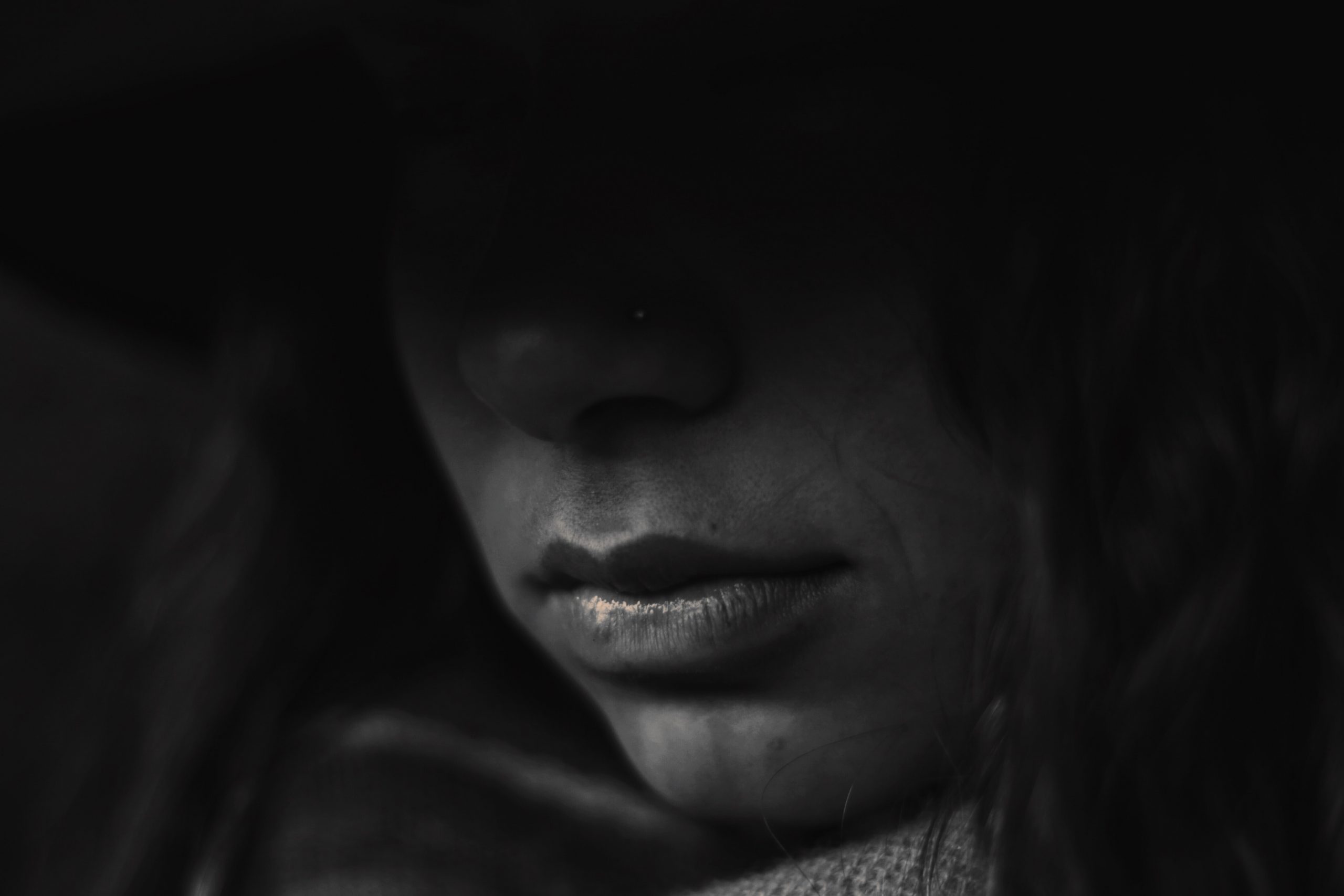 Fortunately, at this point, Teri was referred to Lifewise and Lifewise found Teri a safe and long-term home. With a safe place to go, she was able to begin to heal. Teri has now been a friend of Lifewise for three years and in her opinion has made tremendous progress.

What made a huge difference is that Teri had her Youth Development Worker, Anna, who cared about her wellbeing and was there for her.

Teri has now connected with youth-specific health services and Indigenous and Pasifika youth programmes which support her personal development, well-being, life skills and education. She is healing but she still needs support.

Please donate today to help Teri and other rangatahi access youth-specific mental health and addiction support.  It can save a life.

Lifewise have spoken to the rangatahi we work with directly. They have made it clear to us that this is what they need and what currently they don’t have access to.

The effects homelessness and housing instability is having on young people’s mental health is tremendous. Substance abuse is often used as a coping mechanism as dedicated mental health and addiction youth services are not there in the critical needed numbers to make a difference. Help make that change today.

*To protect her identity, we have changed this young person’s name to Teri, and have used substitute photos.