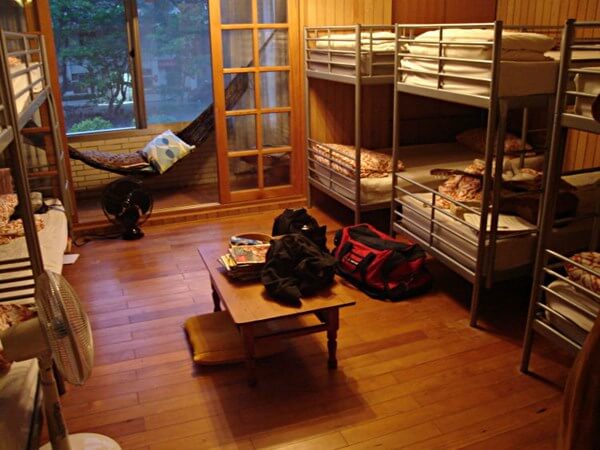 Emergency accommodation is there for when you have nowhere else to turn. But many hostels don’t accept young people, and they can be scary places to be.

David* was a 17 year old who contacted the Youth Helpline at Youthline one night after having a big argument with his mum. He didn’t feel safe staying there and wanted to get out of his house. It was late at night and the weather was wet, windy and cold outside.

He didn’t have anywhere to go and when Youthline spoke to him he was standing on a street as the rain lashed down on him. It was a particularly cold night and the phone counsellor was concerned for his safety.

We talked about the possibility of him going home and he said he didn’t feel that was an option. We tried to offer him some other options but most of the hostels that take young people in don’t always accept young men because it can create cause problems with other residents especially older men.

We felt helpless for him and then the only other option left was suggesting he go to the police station and see if he could stay in one of the cells overnight.

It doesn’t seem right that there isn’t a place for a young guy who needed somewhere to go and the only place we could offer was to spend a night in a jail with people that have been locked up.

*Names have been changed.

Lifewise and Youthline have teamed up to shine a light on the issue of youth homelessness in New Zealand to mark Youth Homelessness Matters Day 2015.