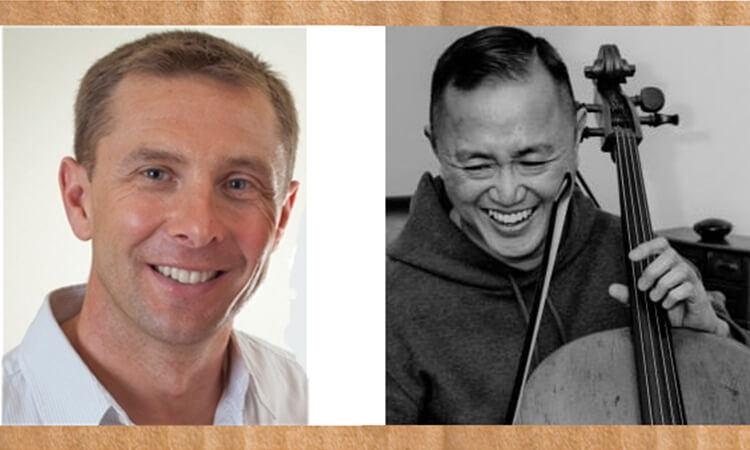 A pillow was the main thing NZMA chair Stephen Child mourned as he settled down to a night of sleeping rough in central Auckland last night, raising money to help the city’s homeless.

On a night of heavy downpours, thunder and lightning, the eave-covered areas around the edge of the quad were jam-packed with colourful sleeping bags and cardboard mats, the only bedding participants were allowed.

Click here to read the full story on NZ Doctor.