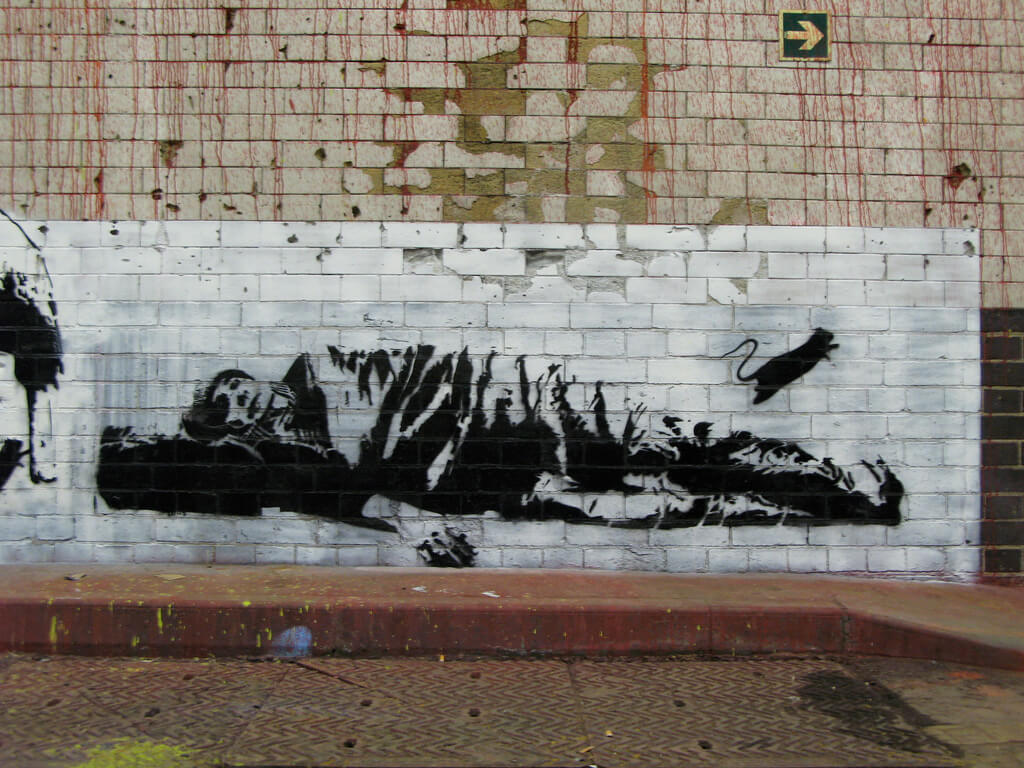 It’s a fact that indigenous people are overrepresented in the homeless populations of many countries around the world. And New Zealand is no exception. Aotearoa’s homeless shelters reveal the astonishing levels of indigenous homelessness, an irony that stretches back to the first days of colonisation when their ancestors’ homes were taken by European colonisers.

Urban Māori and Pasifika people deal with the underrepresentation of their culture in their surrounding environment while they are simultaneously overrepresented below the poverty line. Tangata whenua and tangata Pasifika deal with having fewer means, being more frequently targeted by the law, and living in more crowded homes. Some also live the reality of sleeping rough every day.

With racial justice movements around the world gaining traction and a stronger presence, we feel now is the time for Aotearoa to take another look at how we are supporting our indigenous brothers and sisters. Differing cultural values need not present an insurmountable barrier to the issue of indigenous homelessness. In fact, if those values are more greatly represented in Parliament, on the streets of urban centres, and in the minds of people around our country, we can truly make a difference.

A Story of Disadvantages and a Colonial System

Indigenous people, members of the original ethnic groups who populated the country in which they are living, have been placed at an inherent disadvantage by New Zealand’s history as a colonial country. Systems were built by and in favour of white colonials, foundations laid down in their vision, laws created to their standards, and through it all, indigenous people adapted to survive.

Since then, New Zealand has made great strides in creating space for indigenous people in its policies, but we still have a long way to go in most areas. One of the biggest is in the overrepresentation of Māori and Pasifika people below the poverty line and on the streets. Housing First initiatives like ours, co-designed with people who have lived experience of homelessness, are aiming to end that problem.

All these states of homelessness come because of factors like poverty, unhelpful environments, lack of access to and diminished trust in government care, lack of employment, or poor health. Each of those factors listed, and many more, affect a higher percentage of Māori and Pasifika people simply because the system we live in is not built to help them. This results in more indigenous people on the streets.

What can we do as a country to eliminate indigenous homelessness?

Ending something as systemic as this requires a lot of work, a lot of dedication, and most of all: the voices and participation of the country’s people. As an individual reading this, you may feel helpless as to what you should do. After all, what can one person do?

The answer is: a lot. You can gather your friends to the cause, you can donate your time, your effort, or your means in whatever dose you can manage. You can reach out to Parliament or your local MP to express how important it is to create policy changes around homelessness, welfare, the legal system, and many others.

If you’re unsure where to begin, you can reach out to us or other organisations dedicated to tackling this issue. Your effort can also be as simple as having breakfast or lunch, kai with conversation, at Lifewise Merge Cafe.

Most of all, you can encourage others to follow your lead. When one voice becomes many, mountains move. We can progress Aotearoa in a direction that lifts our iwi up, guides our government in the right direction, and makes real change.

It starts with one. All movements do.

Find out how you can help to bring our whanau in from the cold.

Feel free to reach out to our amazing team and see how you can begin making a change in your community! Discover ways to help in our mission of helping people who experience homelessness, by making a donation and joining various initiatives around Aotearoa. Reach out today!