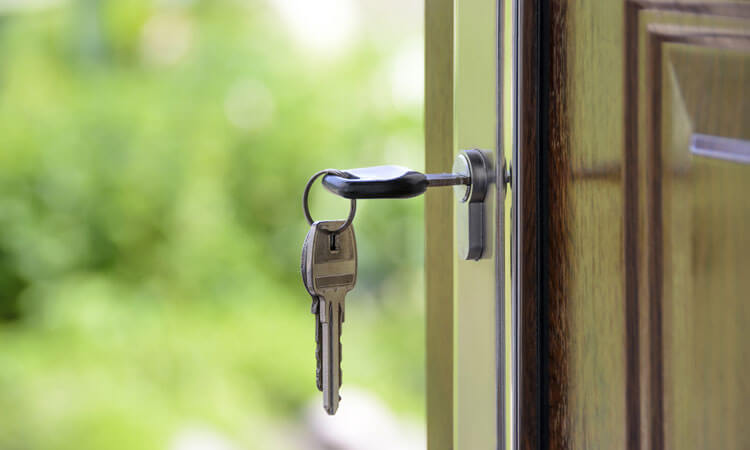 Housing First: A Programme to End Homelessness in Auckland

New Zealand has the highest rate of homelessness in the OECD world. Nearly 1% of our population is lacking access to secure housing. That’s more than 40,000 people living in unsafe environments such as cars, motels or on the street. Responding to the urgency of the situation, five agencies in Auckland have come together to form the Housing First Auckland collective.

Housing is a Basic Human Right

Housing First is a programme created by Canadian community psychologist Sam Tsemberis in 1992. He developed it based on the idea that people experiencing homelessness should be housed first, and then issues such as addiction and mental health should be addressed. It is built on the premise that housing is a basic human right, and therefore there are no preconditions or assessments to receive help.

This housing model has been successful in Canada, the USA, the UK and now New Zealand. According to the Utah Housing and Community Development Comprehensive Report on Homelessness 2014, the Housing First approach led to a 72% drop in chronic homelessness in that US state. Closer to home, Housing First has created positive changes in Hamilton.

“The inclusion of people who have been homeless is key to our unique Housing First approach,” said Moira Lawler, Lifewise CE. “Our work demonstrates what is possible and we continue to advocate regionally and nationally to make homelessness rare, brief, and non‑recurring.”

Chris Farrelly, the chief executive of Auckland City Mission said, “It is about understanding that a house is the primary place of healing for homeless that are in a very vulnerable situation or suffering from addiction.”

The idea is that people need to be in secure housing before they can seek help in other areas of their life. Social Housing Minister Amy Adams said, “The Housing First pilot will help achieve this by helping our homeless into safe, secure and stable accommodation, and then providing wrap-around services to address their issues.”

Auckland Mayor Phil Goff agreed on the positive effects of Housing First by saying, “The Housing First approach has worked in other cities in New Zealand and overseas and that is why we are adopting here … Housing First Auckland is already delivering results, with many rough sleepers in central and West Auckland now in homes with ongoing wrap-around support. Across the city, more than 30 people are in the wings for similar support.”