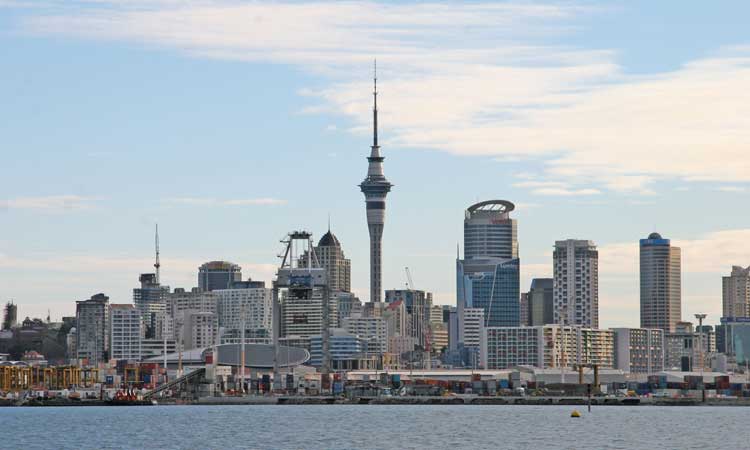 Media release: 29 July 2016: Social development agency Lifewise are delighted that Housing First is being recognised as a preferred approach to ending homelessness, under today’s announcement of the Government’s investment into supporting better housing outcomes.

Lifewise are working collaboratively with other agencies and using the internationally successful Housing First model to support people off the streets and into permanent homes. The agency welcomes the introduction of government funding towards ending homelessness, and is looking forward to being able to support more vulnerable Kiwis as a result.

“This is a major step forward, as there has previously been little government funding dedicated towards a sustainable approach to ending homelessness,” says Moira Lawler, Lifewise Chief Executive. “I would like to thank every rough sleeper who has spoken up and shared their experiences. Knowing and understanding the reality of homelessness from people who experienced it is vital to finding the solutions they need to turn their lives around.”

Today it was announced that the Government will invest $9 million over two years in the next steps of its programme to support the most vulnerable New Zealanders’ housing needs. $3 million of this will be put towards Housing First, a proven initiative that moves people into housing first, then provides support to address the issues underpinning their homelessness second. This funding will allow successful design and implementation of the model.

Lifewise believe in the Housing First principle of a collaborative approach to ending homelessness, and is already working closely with other social agencies, including the Auckland City Mission, Housing New Zealand, Ministry of Social Development, and Community Housing Aotearoa.

“We’re looking forward to the new collaborations and partnerships that will be born from this funding,” says Moira. “Together, we can end homelessness for good.”