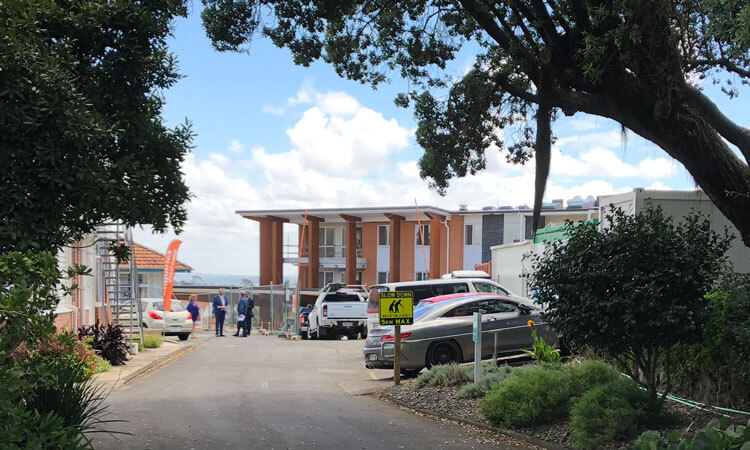 Everil Orr village gets a makeover by Airedale Property Trust

A newly revamped retirement village that will eventually house more than 150 elderly residents on church land is set to open in the central Auckland suburb of Mt Albert.

The site on Allendale Road has been the home of the Everil Orr Retirement Village for more than 50 years. It has offered a place for the elderly to live as well as hospital facilities for those who need extra care.

Over time, however, it became evident the facilities needed an extensive makeover. Therefore 18 months ago parts of it were closed, the then-residents were accommodated elsewhere, and new buildings were built.

Bruce Stone is CEO of the Airedale Property Trust, the landlords of the site. Bruce says Stage One of what will be a $17 million rebuild would be completed in February. This would see 21 units ready for occupancy, as well as a reception facility, administration area, a dining room, a gymnasium and a chapel.

Each unit has an open plan living space with a patio and modern kitchen. The units come in a variety of one-, two-, and three-bedroom configurations. Residents can pay additional for cleaning and laundry services and get home-cooked meals.

The Mt Albert shops are nearby and tennis, bowls and croquet clubs are within walking distance. A little further afield are a swimming pool, the zoo and Westfield St Lukes and LynnMall. As well as the practical offerings of the village there will be opportunities for residents to get to know each other through its regular activities programme.

Bruce says over the next five to six years Stages Two to Five would be built and eventually the village will have more than 127 units and 91 hospital care level units on its site. “We are timing the builds to meet the demand,” he says.

In mid-January church leaders, including Methodist president Reverend Prince Devanandan, blessed the site and planted a Kauri tree ahead of the official opening this month. 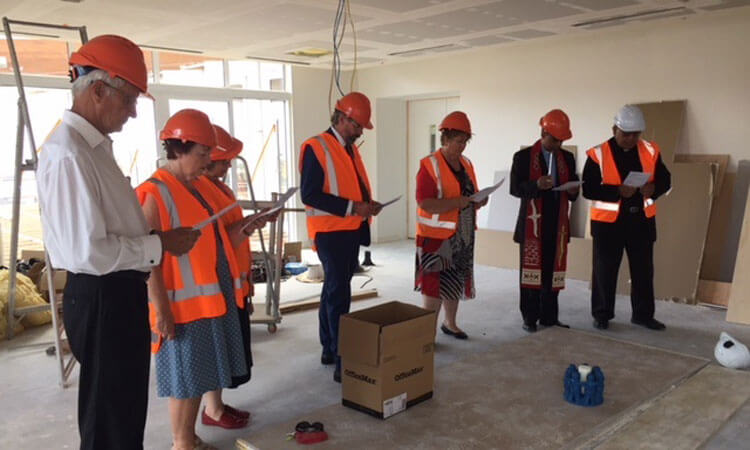 Bruce says there was a good turnout at the blessing. Those attending included representatives from Oceania Healthcare, which leases the property and manages the day-to-day running of the care units and facility.

He says the ceremony also included a naming of the first stage of the village to Astley – which pays homage to the previous owner of the land. William Astley – one of the first residents on Allendale Road – the then-Smith and Caughey Ltd secretary gifted a section of his land to what became known as the Everil Orr complex.

In the years to come, the Everil Orr complex will help fund social agency Lifewise and the Methodist Mission Northern into the future.