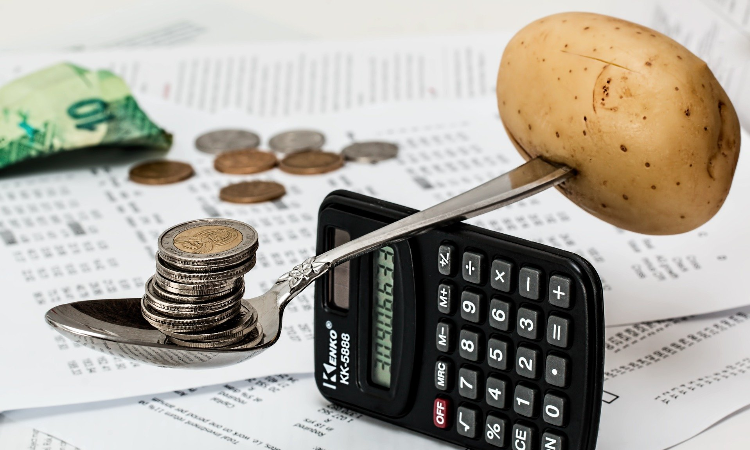 Lifewise response to 2020 “Rebuilding Together” budget

Lifewise currently supports people sleeping rough into permanent homes via the successful Housing First programme, which ensures that people are not only housed but have ongoing wrap around support.

“The home building program to build 8000 new public houses is a good step forward, and we look forward to being able to support more vulnerable Kiwis into affordable housing, and working collaboratively with our partners towards a sustainable approach to ending homelessness,” says Lifewise Chief Executive, Jo Denvir.

“We do however caution ongoing reliance on transitional and emergency housing, and would like to see robust programmes in place to move people into sustainable, long term housing. If these programmes aren’t in place people can become stuck in a cycle of substandard housing, or end up on the streets again, which does not offer a long-term solution to homelessness,” says Denvir.

Lifewise commends and acknowledges the Government support and investment in Maori and Pasifika communities, and the increased financial assistance to caregivers. “This financial assistance is well deserved and honours the dedication and commitment it takes to raise and support young children with complex needs that we see as part of Lifewise Early Childhood Education Services,” says Denvir.

However, Lifewise is disappointed that the Government has not increased the support for people living on benefits, particularly those who are from vulnerable communities, and those already living in hardship.

“Lifewise works with some of the most marginalised people in our communities, who continue to live in hardship even after they have been housed,” says Denvir.

“By not addressing the issues that beneficiaries face, the Government is overlooking the increasing social inequities and injustices that persist in our communities.”