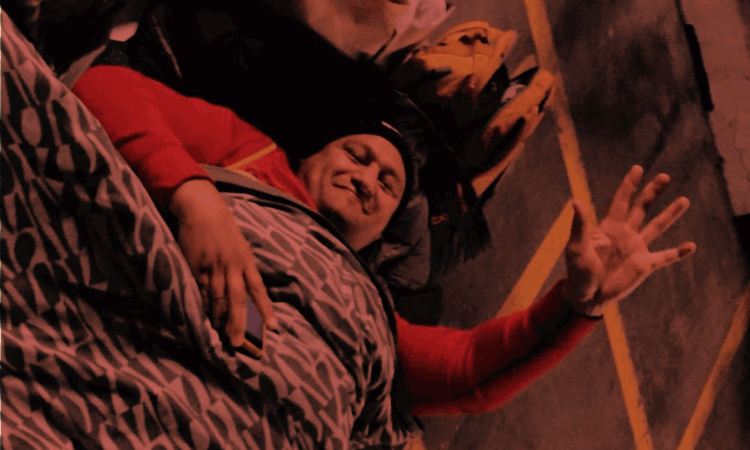 This year, the Big Sleepout in Rotorua has a new name, new location, and a new date, and everyone’s invited!

The $35K they raised has been used to give back to the community, through grants to Rotorua social agencies Shake Up, Love Soup Rotorua, Salvation Army, Waiariki Women’s Welfare League, and CFM Ministries.

This year, the event has given an overhaul, to better represent Rotorua’s community spirit. It will be held on 20 October, coinciding with events around homelessness and mental health awareness in Rotorua.

This year’s Lifewise Big Community Sleepout Rotorua will increase awareness of the Rotorua Homeless Action Plan. The Plan focuses on collaboration, drawing on the strengths of local iwi and other social agencies, to end homelessness in Rotorua permanently.

All funds raised during the Lifewise Big Community Sleepout will go directly to supporting projects from voluntary community groups who work with rough sleepers in Rotorua.

The Lifewise Big Community Sleepout is open to anyone interesting in participating. Go to rotorua.bigsleepout.org.nz to register today (places are limited). Together we can strengthen the local community and end homelessness in Rotorua.

Last year, at the first ever Lifewise Rotorua Big Sleepout, leaders from the community, iwi representatives and political parties helped to raise $35,000.

Over the last year, a portion of these funds have been awarded as a one-off grant to Rotorua groups and communities that have shown remarkable dedication and commitment to the four strands of the Rotorua Homeless Action Plan 2015-2016 — Prevention, Intervention, Integrated Support Work, and Independence.

Each group has received $5,000. So far, the grant has been awarded to:

On 20 October, at the Lifewise Big Community Sleepout Rotorua, each group will present to all participants how they will use this grant.