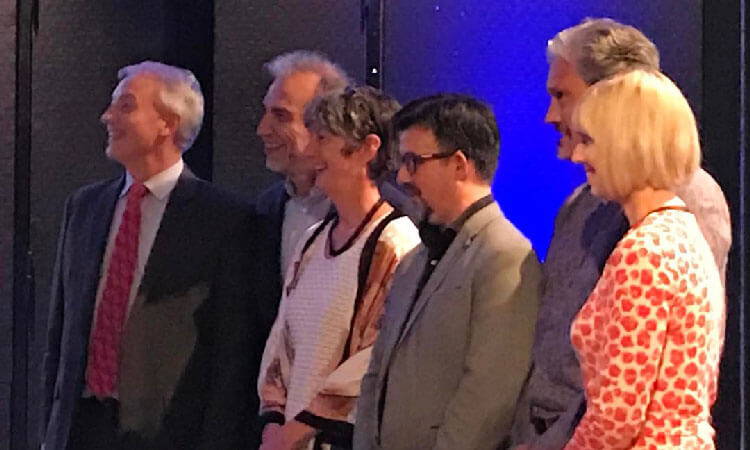 At a public forum organised by Auckland Council, some of the city’s most influential leaders and Dr Sam Tsemberis discussed how Housing First can end chronic homelessness.

Sam Tsemberis is the CEO of the Canada-based Pathways To Housing programme and founder of the Housing First approach to ending homelessness. Dr Tsemberis developed the consumer-driven evidence-based Housing First model that provides immediate access to permanent supportive housing to individuals who are homeless and who have mental health and addiction problems.