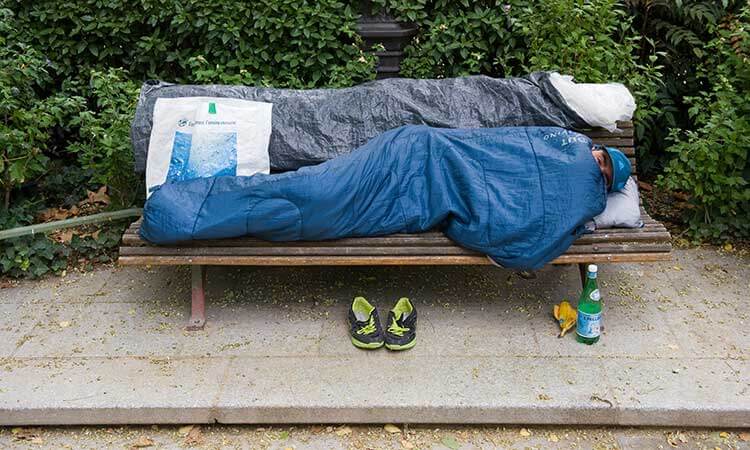 Caught up in safety nets – thedailyblog.co.nz

The Lifewise Big Sleepout happens on one night, once a year. For this, our biggest annual fundraising event, we invite some of Auckland’s most influential people to sleep rough for one night and raise money that helps Lifewise get closer to ending homelessness. But that’s not enough. Influential people in the upper echelons of business and community need to be thinking about homelessness every day of the year. How can we do that?

At this year’s event, we asked this question to a few select participants – some first-timers and some long-term supporters. Every business person who was present cared enough about ending homelessness to brave one wet, wintry night. They all received encouragement and donations from their networks of suppliers and customers. And they all had conversations about homelessness they had probably never had before.

But there are still nearly 18,000 people in Auckland on the verge of homelessness. What could Lifewise Big Sleepout participants do for them?

The short answer: Talk to them. What if employers took a more proactive role in looking after the wellbeing of people who work for them? Do employers and business owners know enough about the real people on their payrolls? What kind of support can they offer to their most vulnerable employees? How can they make sure that they do not get to a point where they need agencies like Lifewise to step in?

Like most of us, people might already have safety nets of their own. An auntie, perhaps, who can take you in on days when you’ve fallen out with your folks. A cousin who can help top up your rent when you’re in between jobs. Or even a mate with a spare room. It’s when these safety nets have unravelled that homelessness becomes a reality. And as this blog post pointed out recently, the Free Market deals with homelessness in a spectacularly cruel way.

Until the day we wake up to a fair and just system we will continue needing bigger and stronger safety nets. So maybe we need some new strands in. There comes a point in people’s lives where the right support makes all the difference. Often the government is not present at that stage. But employers could be.