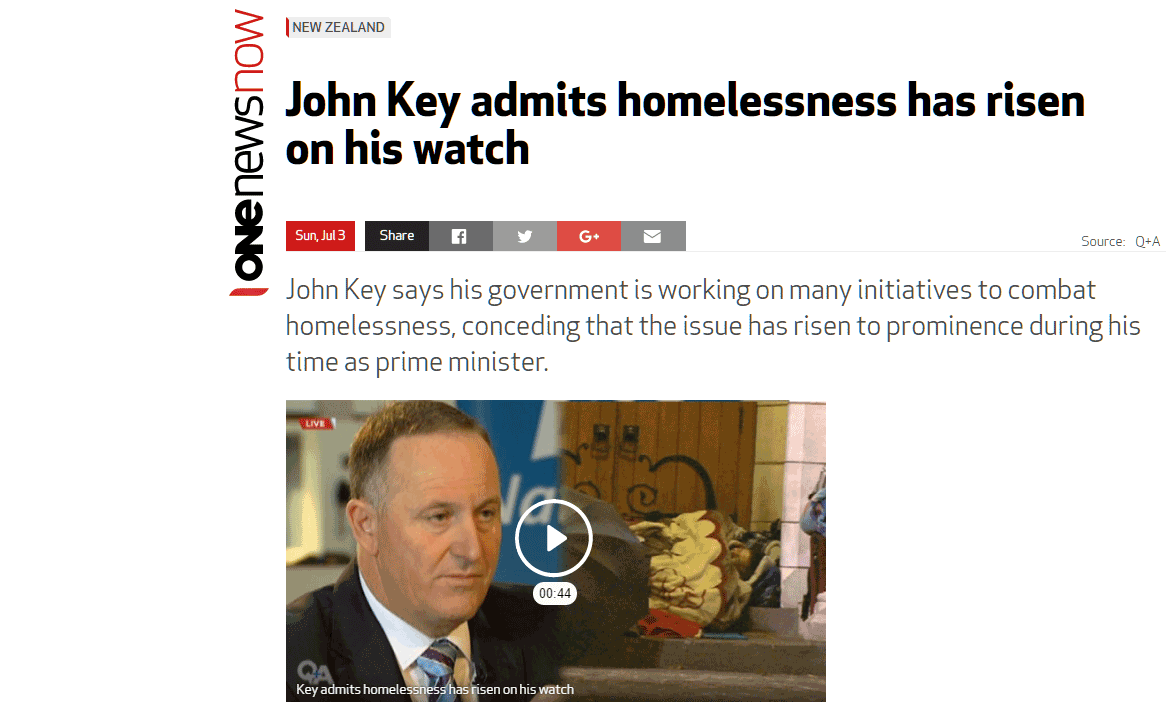 Lifewise supports people sleeping rough into permanent homes via the internationally successful Housing First model, which is founded on the belief that housing is a basic human right.

Working alongside Housing New Zealand, other service providers and private landlords, Lifewise aims to get people into permanent housing, and then support them to live well in their communities.

“This model acknowledges how hard it is to get one’s life in order when living on the street. Once people are securely housed, we then provide ongoing services to help them live independently, which is far more successful and cost effective than trying to address issues like mental health and substance abuse while they’re on the street.”

Housing First is based on international evidence that when you house people first, then align the support services they need to live independently, the cycle of homelessness stops. Lifewise is currently working with 118 people in Auckland, but state that a nationwide approach is needed in order to make a real difference.

“The solution requires a collaborative approach over a sustained period of time, with government, business and community all playing their part,” says Moira. “But the real challenge for us is a lack of affordable housing in Auckland. When affordable accommodation is limited, getting someone off the street becomes very difficult.”

On 7 July 2016, Lifewise has invited business and community leaders to experience life on the streets through their annual Big Sleepout. The funds Lifewise raises through the event will enable the organisation to implement the Housing First model and help at-risk Kiwis into homes.

Stripped of their creature comforts, leaders and influencers from the business, community and political spheres will spend a night on cold concrete, acquiring some insight into what it means to sleep rough. Their commitment is rewarded by donations from family, friends, colleagues and the public; every dollar raised goes towards Lifewise’s work ending homelessness.

An estimated $65,000 taxpayer dollars are spent on each homeless person annually, through use of police, justice, emergency and welfare services. However, with homelessness in New Zealand rising, the demand for Lifewise’s services is constantly growing.

On average, two new people make contact with Lifewise’s team every week. “That’s why the funds raised through the Lifewise Big Sleepout are so critical,” says Moira. “It’s our biggest fundraising event, and without it, we couldn’t respond to the growing needs of our community.”