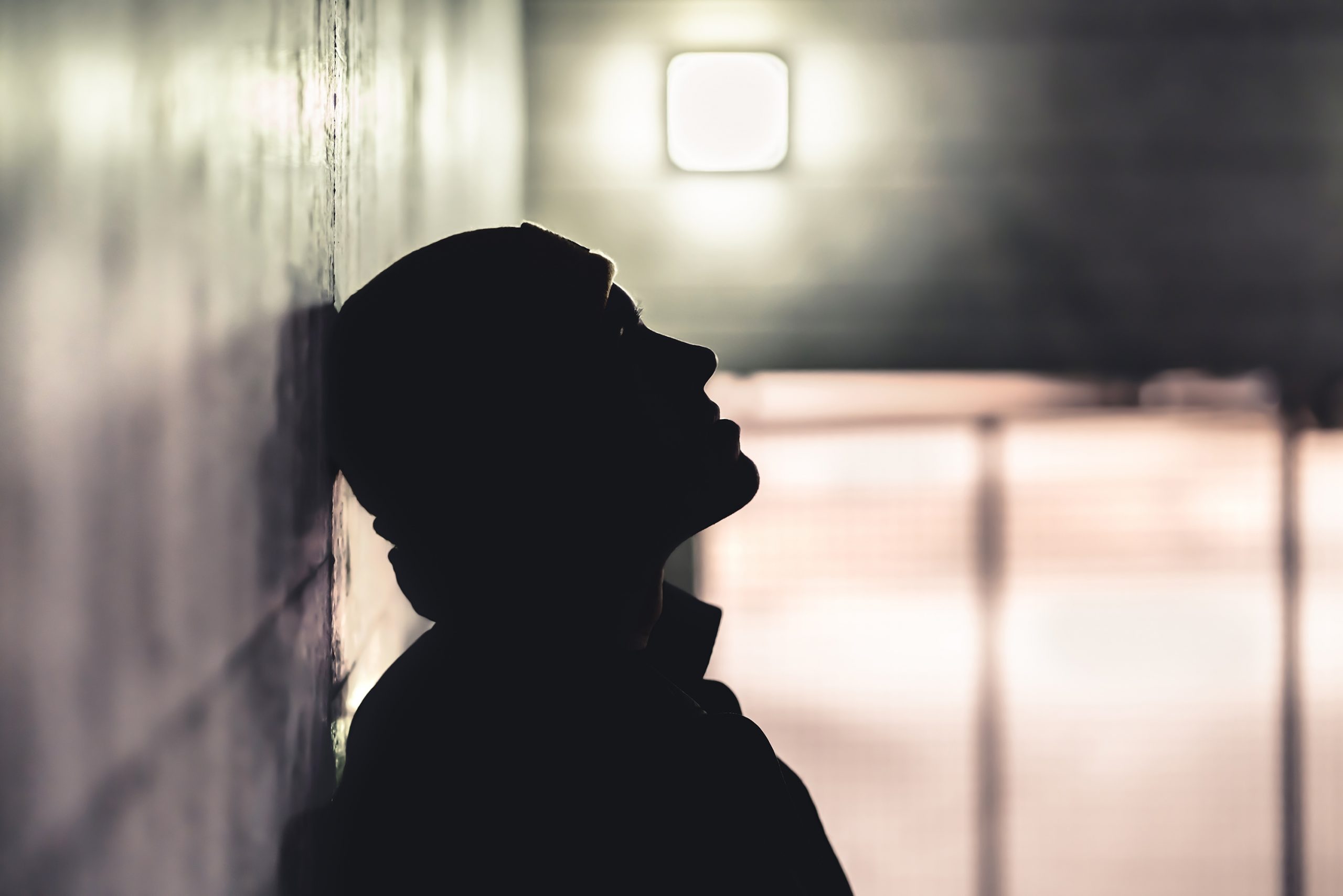 A youth homelessness crisis is upon us

By HelenaG13 April 2022No Comments

The rising cost of living, increasing rents, and the impact of COVID are fuelling a YOUTH HOMELESSNESS CRISIS.

Young people are vulnerable, isolated and in danger – and they need support now.

Please make an urgent donation to Lifewise by mid-May in time for the opening of our new youth housing units.

I’m sure you’ve found the last couple of years to be tough. We all have. For vulnerable young people in our community, it’s been devastating – and their hardship is far from over.

The isolation and upheaval of the lockdowns have contributed to the youth mental health crisis. Now the rising cost of food and rent for vulnerable families and rangatahi is pushing hundreds of young people into homelessness^.

If we can reach these young people quickly, and give them the support they need, we could spare them from a lifetime of harm. But we have to act now.

Please, will you donate to Lifewise today to help a young person into safe, stable housing, and give them the support they need to turn their life around?

^Lifewise has housed over 50 young people in our accommodation in the last year and this month we will be opening up more youth-specific places, meaning more wrap-around support is needed.

Brent* was the tender age of 11 years old when he first left his family home.

“I wasn’t safe there, so I was taken into foster care. I had some quite bad experiences and was constantly moving. I grew up in so many different places across Auckland and there wasn’t really a place I could call home,” Brent reflected, looking down at his sneakers, as he was being interviewed in Myers Park.

Research has shown that over 80% of young people who experienced abuse and neglect tried to tell someone about it. An important finding is that many young people did not feel that they could disclose their abuse at the time, but they would have liked someone to notice and ask them if everything was alright.

By the time he was 18, Brent was living rough on the street. He was hungry and afraid, and the only thing that made him feel better was self-medicating.

“It wasn’t that great, I was struggling to feed myself. I used meds mainly for me to deal with depression, but they made me feel even more numb,” he said.

*To protect his identity, we have changed this young person’s name to Brent, and have used substitute photos. 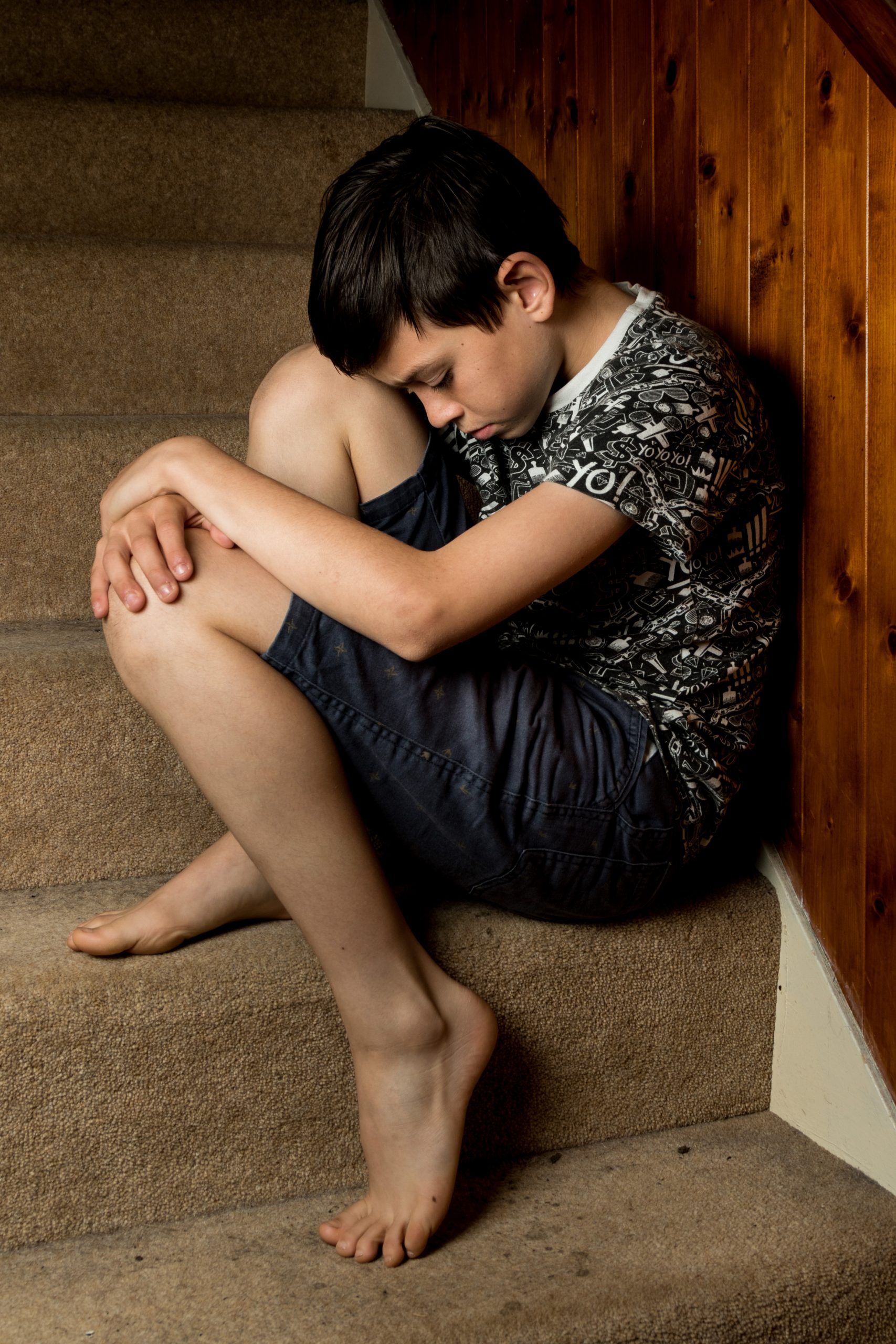 With the mental health crisis caused by COVID, some of our young people are at risk of turning to substance abuse.

As the cost of food, medicine and rent rises, many are becoming homeless. Even now Brent finds the cost of living his biggest challenge.

Those young people desperately need places to stay where they feel safe and supported. If they don’t get stable accommodation now, they could be homeless for months – or even years – and the impact of that could last a lifetime.

Will you please help with a donation today?

Many of those young people have already experienced serious trauma, and it could take months or even years to get their lives back on track.

Every day a young person like Brent spends on the streets, they’re at increased risk of abuse, violence and addiction.

Aaron Hendry, our Youth Housing Team Leader explains just how dangerous that can be…

“If a young person isn’t housed immediately, they can easily slip through the cracks. It can take up to a year before we reconnect with them again – in that time, the harm they’ve experienced can be lifelong.”

Your support for Lifewise means we can help young people into the housing they need, quickly.

“That can mean we have a young person housed within an hour after they reach out. It could just be the time it takes for them to pack, and for us to pick them up and transport them to stable, supported accommodation,” Aaron says.

Your donation today will help give a young person like Brent a safe place to stay – perhaps for the first time in their life. And with so many young people reaching out for help, Lifewise urgently needs to scale up our youth support services. To do that, we need your help.

Aaron says, “Our youth development workers will get young people away from dangerous, risky situations – and into safe accommodation. Sometimes within an hour after they  reach out.” 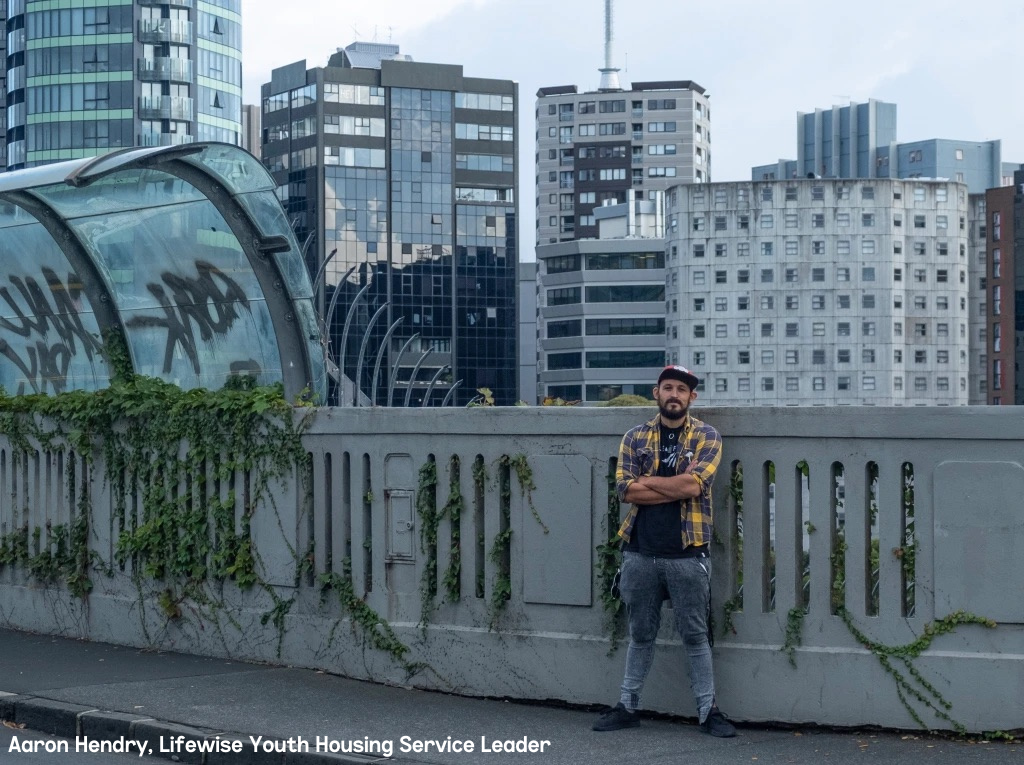 Many of the young people Lifewise works with have already experienced deep trauma.

For those young people, having a roof over their head is just the first step. The next step is helping them get their lives back on track. Aaron recalls another young person he worked with recently,

“We worked with a young girl who had been sleeping rough – and she’d never had a safe place to stay. We worked with her, and gave her the emotional supports she needed to settle in. Without it, there was a good chance she wouldn’t have stayed the night and been further at risk.”

Giving young people who are highly at risk the one-on-one care they need to feel safe takes time, patience and years of training. With the youth homelessness crisis stretching our teams to the limit, your help is now urgently needed.

Brent hasn’t had contact with most of his family for two years, despite trying to reach out to his mum on Facebook. He is all alone.

Getting young people off the streets and into homes is vital for protecting them from harm.

For Brent, this means that members of our Youth Team can work with him to identify his strengths and passions, then help him into job training courses.

Brent’s upbringing means he has social anxiety and he also has to take medicine to deal with epilepsy, especially during high stress. Although a couple of employment opportunities haven’t worked out for him, he has learnt from them and is still willing to keep trying. Your support could help us find young people like him internships and training, based on their needs.

Little by little, that wraparound support is helping Brent turn his life around. Although his struggle is far from over, he now feels hopeful about the future – for the first time ever.

“Without it, I wouldn’t be where I am today,” Brent said with some optimism.

When a young person has only ever known chaos and trauma, it’s vital they have ongoing support as they rebuild their life.

If you sign up to make a regular donation to Lifewise today, you’ll make sure someone like Brent has the help they need, every step of the way as they move into independence.

Our most vulnerable young people urgently need your support.