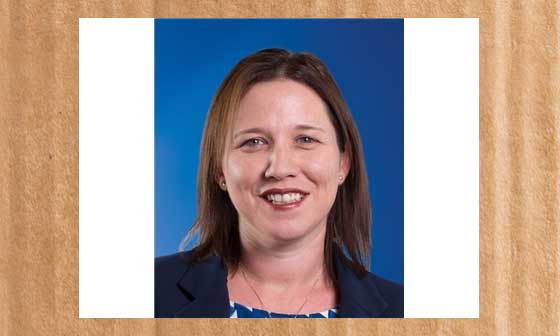 “Without the support of organisations such as Lifewise, I can only imagine how difficult it would be to get off the streets.” — Kay Baldock, #1 fundraiser and first-time Lifewise Big Sleepout Rough Sleeper.

[This article first appeared on Insurance Business on 13 July 2016]

It was a wild, wet night of heavy rain, lightning strikes and thunderclaps but for KPMG partner Kay Baldock it was a humbling experience which highlighted the difficulties many homeless people endure night after night.

“Yes it was a bit of an uncomfortable night, but for me it was just one night,” Baldock told Insurance Business.

“Without the support of organisations such as Lifewise, I can only imagine how difficult it would be to get off the streets.”

Baldock, who is financial services audit partner and head of insurance for KPMG New Zealand, signed up to support Team Rainbow Youth as part of the Lifewise Big Sleepout event after discovering the disturbing statistic that 40% of under 25-year-olds who are homeless identify as LGBT.

Her support of the cause reflected her company’s recent initiative to support LGBT-identifying people, by receiving the Rainbow Tick endorsement and forming its pride@kpmg allies network, which Baldock is part of.