Journey of a Young Person: What Leads to Youth Homelessness 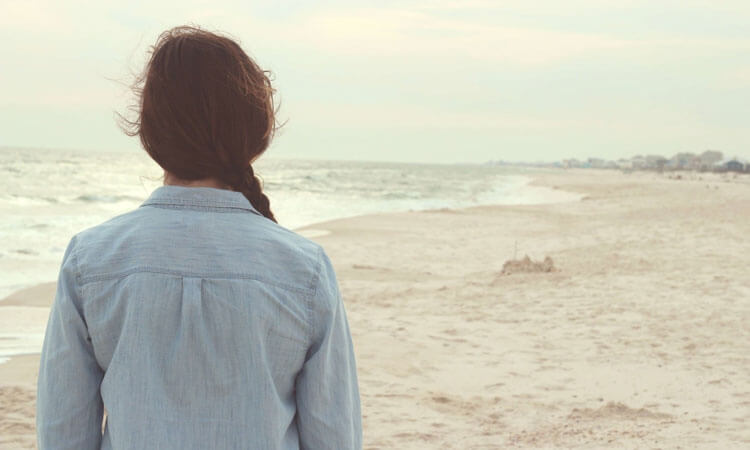 Today, there are about 41,000 people in New Zealand who are without a home. That’s one in every 100 Kiwis, with half of them being youth – under 25 years old. That’s a staggering number, especially when we consider how we as a nation are so shocked when we see headlines about it.

No Shelter, No Security

Homelessness doesn’t just affect those sleeping on the streets. The word covers a broad range of living arrangements, from sleeping in bus shelters and cars to living in an overcrowded, unfit space. Despite it being a massive, national issue, many New Zealanders don’t know the full story behind homelessness.

When it comes to the general public, a lot of people are misinformed about the reality of homelessness in New Zealand. Wilf Holt, the team leader of Auckland City Mission’s Homeless Community Services, says, “People don’t think about how you get into homelessness, they just have a ‘pull your socks up’ attitude towards [it].”

The number of homeless youth, in particular, is increasing, and this is something that desperately needs to be addressed. Over 20,000 of New Zealand’s youth live without shelter and security, an issue that was addressed as a fundamental abuse of basic human rights by a group of AUT students.

These students were in a Masters in Human Rights class together, and decided to make a documentary called ‘On Our Doorstep: A Voice for Homeless’ to address homelessness in New Zealand. They mention that shelter and security are recognized as basic human rights in several of the human rights treaties to which New Zealand is signed, yet our actions don’t reflect our voices.

Homelessness is not a black and white matter. It cannot be defined by race, gender or status. It is a complex issue, as revealed in a study conducted by the Auckland City Council: “As they described their childhood stories, many of which included experiences of family violence, it became apparent that the notion of choice is complex. The ‘choice’ to do so was more often than not a result of having no other options.”

Homelessness can be caused by unemployment, poverty, illness, housing issues, addiction issues, abuse and family or relationship breakdowns. Mental illnesses can also play a part, especially in younger people. If New Zealanders really believe their kids are the future, we’re going to have to start making some positive changes.

There are charities and organizations that work to end homelessness and events that raise awareness such as the Lifewise Big Sleepout. On the 6th of July, 115 leaders and influencers from around the country roughed it out for one night, raising over $300,000.

New Zealand prides itself on being a progressive, ‘for the people’ community, but as student and filmmaker, Phoebe Hetherington says, “We have not acknowledged the problem. We’re falling behind most OECD countries – including 17 years behind Australia, which launched their National Strategy to End Homelessness back in 1999. Meanwhile, our own government’s Social Services Committee voted against a select committee hearing on homelessness earlier this year.”

To help end homelessness in a sustainable and empowering manner, donate to Lifewise today.