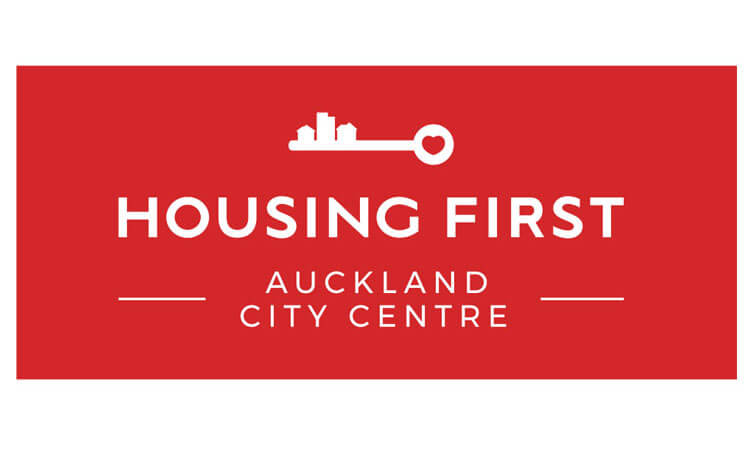 Starting in February last year, Lifewise and Auckland City Mission began providing housing and flexible community-based support for people experiencing chronic homelessness in the city centre. We support people who have found it most difficult to get off the streets: People who have been rough sleeping for a year or more, those who have at least four episodes of homelessness in the past three years as well as two or more co-existing issues, such as addictions or mental health issues.