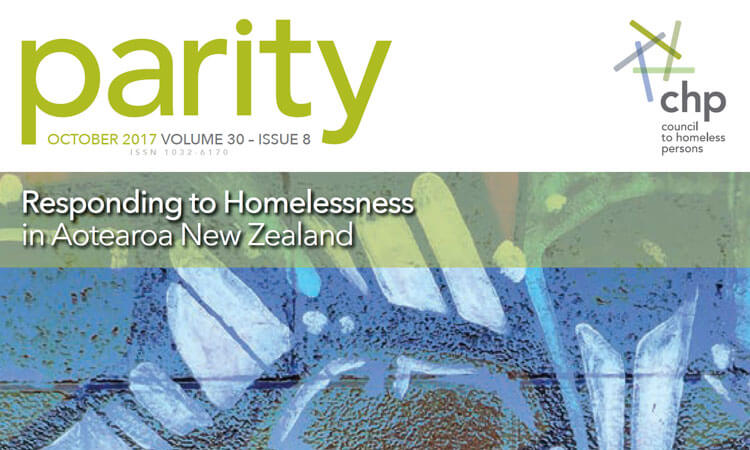 The Housing First model has been intentionally adapted for the Auckland city centre where almost 60 percent of people experiencing chronic homelessness are Māori. “This is much more than a new programme,” said Sophia Beaton and Sarah Greenaway. “It is about changing the way service systems operate to put people at the centre: the people who have been very poorly served in the past.”

Housing First programmes have been implemented in many countries across the world. Housing First, which provides rapid access to permanent housing with flexible community-based supports, works better than traditional approaches for both Indigenous and non-Indigenous peoples who are experiencing chronic homelessness.

However, Housing First needs to be adapted in order to achieve optimal results for Indigenous peoples. For example, when Housing First was implemented in Winnipeg, Canada (where 70 percent of people experiencing homelessness were Indigenous) both the programme and participants faced systemic barriers. There was significant discrimination and racism against people in the programme from both landlords and within the health system.

Furthermore, there was a lack of culturally appropriate affordable housing as well as poor access to cultural amenities. Despite this, the Housing First teams ‘achieved remarkable success in placing the participants on a path towards recovery from homelessness and mental illness’. Lessons from the Canadian experience suggest that in order to succeed, Housing First needs to be delivered in culturally appropriate ways as well as to challenge the legacy of colonisation including the structural/systemic barriers that contribute to homelessness. [Read more]