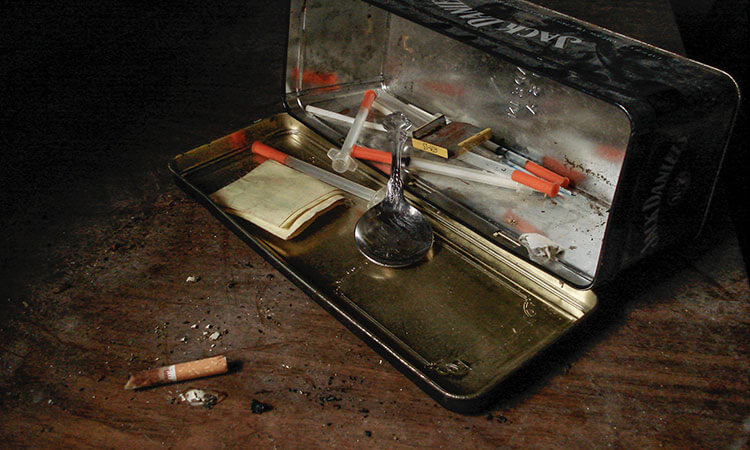 Shifting the Narrative around Drug Laws

New Zealand’s approach to drug addiction has remained unchanged for decades. It surrounds a blaming culture of criminalisation of people affected by drug abuse. Lifewise CEO Moira Lawler is against this approach. “I think it’s part of the culture we’ve grown over the past couple of decades – [that] the person who is on the margins of society has somehow done something to achieve that status,” she says. “The thing that’s critical … is really listening to people who are living with addiction and getting their sense of what’s most likely to be effective,” she says.

Let’s dig a little deeper into the current drug laws in New Zealand, and explore other avenues on how they can be amended to put in place a harm minimisation approach.

In New Zealand, the laws around drugs at the moment are based on the Misuse of Drugs Act 1975. They state it is an offence to use, possess, cultivate or traffic in illegal drugs of Class A, B or C status. There are different penalties depending on the class, but any drug offence is classed as a criminal offence. Even possession of a Class C drug can be punishable by imprisonment, and all drug-related fines are at least $500 if not a lot more.

Are These Laws Working?

Evidence collected by the NZ Drug Foundation shows that drug conviction rates in New Zealand are incredibly high. Furthermore, most convictions come from low-level possession charges. The ones convicted are mainly young people, who end up with a criminal conviction on their record, keeping them from getting good jobs and travelling.

A high rate of possession charges come from society’s most vulnerable – the homeless and poverty-stricken. Lifewise works with people every day who have developed a drug addiction as a result of their homelessness and are using dangerous drugs because they are in a state of poverty. We believe you cannot discuss the issue of drug abuse without taking into account homelessness and poverty.

This is a real issue for drug reform in New Zealand, together with the fact that government housing programmes take a zero-tolerance approach to drug abuse. Those who are trapped in a cycle of homelessness and drug addiction have no way of getting out when the system implements such a linear approach.

How Can We Implement a Harm Minimisation Approach?

There needs to be a shift in how New Zealand approaches drug abuse. Drug addiction needs to be treated like an illness, and the government must provide the addiction services and proper legal systems necessary to help people recover. The criminalisation of people affected by addiction has not fixed the issue of drug abuse in New Zealand. We owe it to all New Zealanders to have the flexibility and responsiveness to support our most vulnerable.

Currently, in Parliament, drug reforms are being undertaken which seek to more harshly penalise people who “possess with intention to supply” psychoactive substances. This reform comes out of a spike in synthetic drug related deaths in 2018 and brushes the surface of the kind of shift Lifewise is advocating for. These reforms seek to amend the Misuse of Drugs Act so that the issue of drug abuse is treated more as a health issue. It would allow police to use discretion in drug-related possession cases and not prosecute in situations where a therapeutic approach is more beneficial. The amendments would also fund more community services that target addiction.

Are We Doing Enough?

This is where we are at in New Zealand right now, which is embarrassingly behind when we look at countries such as Portugal, who have an advanced harm minimisation system in place. Lifewise is working towards helping those vulnerable by working closely in a personal approach, implementing family services that help the community such as Merge Café and mental health and addiction services. But this won’t be enough until our government gets on board with drug law reform a whole lot more.

If you would like more information about Lifewise’s services or if you would like to donate to help us continue to build better communities, please feel free to contact us at any time.