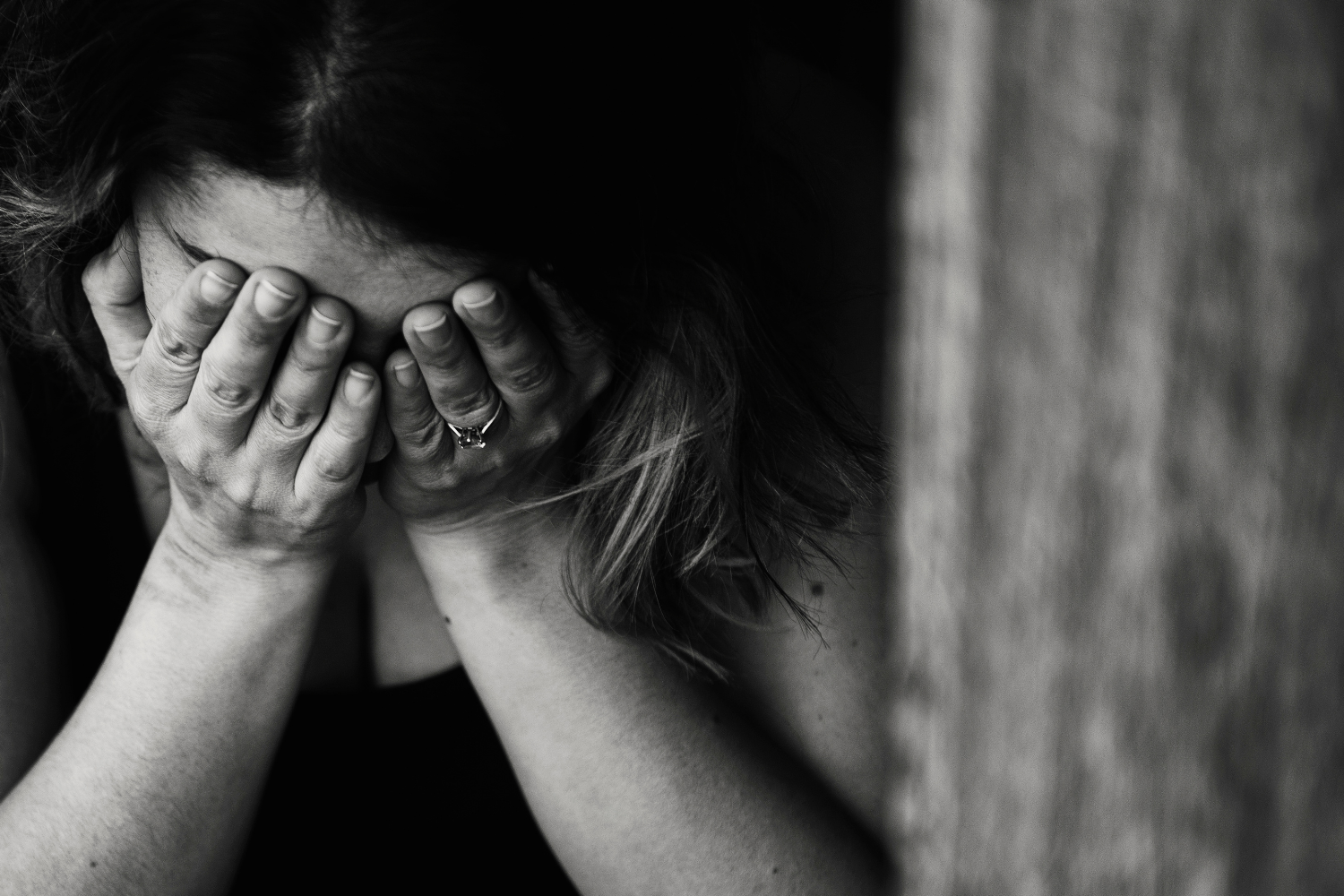 By AdityaK2 August 2021No Comments

“I feel terrified,” says Hannah, a young person experiencing homelessness and living in Emergency Accomodation. Listen to her story in the Newshub Nation video under this blog post.

Lifewise, alongside Manaaki Rangatahi, has consistently called for a strategy to End Youth Homelessness. This strategy must include Immediate Accommodation facilities that would replace current Emergency Accommodation methods. This approach would enable young people to be safe, supported and cared for if they find themselves nowhere to go.

Lifewise Youth Development Worker, Nicole Williams, told Newshub Nation that the harms of homelessness for young people could impact them for the rest of their lives. “If they haven’t come into emergency housing with an addiction, they often leave with one. We’ve had a lot of our tamariki who get exposed to sexual trauma in these spaces, especially being young and alone and vulnerable.”

Lifewise provides safe, supported, trans-permanent housing for rangatahi experiencing homelessness, but it’s not enough. Lifewise Youth Housing Team Leader, Aaron Hendry, told Newshub Nation that they often have to turn young people away, “It is not uncommon to be triaging up to 20 young people for one room”. He highlighted the gap in resources for under-18-year-olds without a state care experience. Due to the lack of a strategy to prevent and end youth homelessness, young people remain at increased risk of harm.

Reflecting on Lifewise’ experience during COVID-19 Alert Level 4 last year, Hendry spoke about the challenges of finding safe housing for young people under 18. “We had to tell these young 16-year-old vulnerable young women, ‘Sorry, I don’t know if we’ll be able to find someplace. We may be sending you back onto the street tonight.'”

Last week, Child Poverty Action Group released a report highlighting that the lack of a strategy to end and prevent youth homelessness increased harm for young people like Hannah during the lockdowns last year.

Lifewise, alongside Manaaki Rangatahi, renews calls for an urgent strategy to prevent and end youth homelessness. And this week, Paul Hunt, the Human Rights Commissioner, has called for an inquiry into the housing crisis, naming it a human rights crisis. “For many people, especially young people, the goal of an affordable, healthy, accessible home has actually become more remote,” says Hunt.

Without a strategy to end youth homelessness, the basic human rights of young people like Hannah will continue to be neglected. As a result, we are leaving some of our most vulnerable rangatahi at risk.

“It was really tough out there, me being a female…” Hannah reflected in her interview with Newshub Nation. “No rangatahi should be out there [on the streets].”