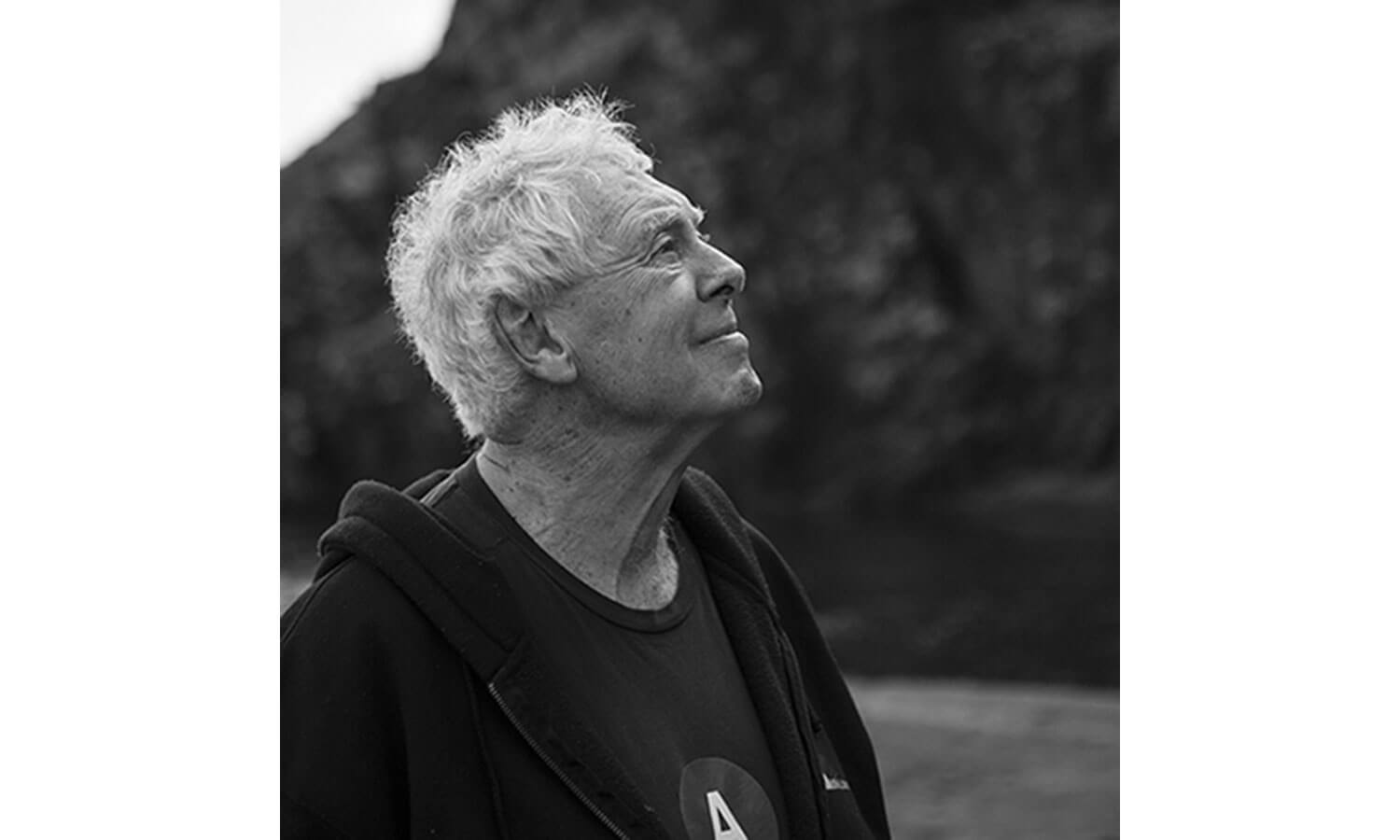 “I’ve managed to fall under The Big Sleepout’s spell.”

Influential leaders from business and community are signing up to “sleep rough” at The Lifewise Big Sleepout on one of the coldest, longest nights of winter – Thursday 20th June, 2019.

The event will see business and community leaders and entrepreneurs coming together to raise funds that will go towards Lifewise’s work for preventing and tackling homelessness. Among this year’s participants is Sir Bob Harvey, who at 78 years old, is returning for the 9th time.

“I’ve managed to fall under its [The Big Sleepout] spell,” says Sir Bob Harvey, “and it is hell, by the way, because this isn’t easy. This is a challenge. This is real life.”

“I’m lucky to have health and wellbeing so I have no hesitation sleeping on some concrete for one day of the year as a symbol and to show respect for people who do it every night of the year for their lives.”

Sleeping rough is hard, yet for many New Zealanders it is an everyday reality. A head count across Auckland city last year estimated 800 people* living without shelter. But experts, like Lifewise, know this is only the tip of the iceberg, and with the colder months coming, life on the street gets harder.

“It’s always hard on the street but when the elements change it gets harder for people experiencing homelessness,” says Moira Lawler, Chief Executive of Lifewise. “We have not yet turned off the tap of homelessness. People need to understand that homelessness is a result of compounding disadvantage that we at Lifewise deal with day to day.”

“Homelessness is not limited to rough sleepers. At Lifewise we are working with young people, older people who experience isolation, children exiting years in foster care, mental health and addiction. It is these people, the most marginalised in our community, who need to be heard.”

People taking part in the Lifewise Big Sleepout, to be held at Eden Park for the first time this year, will for one night receive an insight into what it means to sleep rough. Stripped of their creature comforts they will battle the elements to spend the night sleeping on a piece of cardboard. Their commitment is rewarded by donations from family, friends, colleagues and the public. Every dollar raised goes towards Lifewise’s work for ending homelessness.

Sasha Lockley, Head of Customers and People at Avanti Finance has signed up to sleep rough as part of a team from the business. She’s taking the conscious choice to do her best to understand the complex issue of homelessness more.

“I’ve had some interesting, animated, and enlightening chats to homeless people about their story. What affected me the most was the variety of reasons people are living a life on the streets.

“One guy in-particular sticks in my mind- he chose to live on the streets as life felt too structured in a building, with responsibilities and bills, a situation that was also shared by a family member. I want people to have a place to feel safe and connected whatever that looks like for them.

“Life can change in a moment and we see this when working with our customers. Our team is made up of people from across our business who are passionate about raising money for Lifewise, and doing what we can to increase awareness of homelessness in our Country,” says Lockley.

In its 9th year, funds raised at this year’s Lifewise Big Sleepout will contribute to Lifewise’s focus on wider preventative work and how to break the cycles that so often lead to homelessness. This is a vital conversation if New Zealand is to cope with a growing number of people experiencing homelessness.

“We’re moving in the right direction, however, for most people, a home is only the first step in their journey,” says Lawler. “Being able to support tenants with wraparound services, driven by them, supports them to sustain their tenancies, address health needs, and re-establish their lives.”

To participate in The Lifewise Big Sleepout sign up here: https://www.bigsleepout.org.nz/